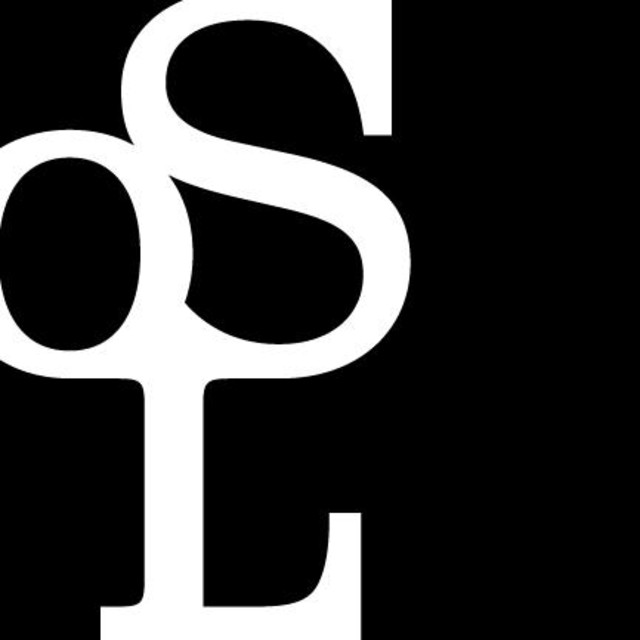 Founded in 1984, the Orchestre symphonique de Laval (OSL) is one of Laval’s main artistic organization, with a roster of 53 professional musicians, graduates of Quebec’s music conservatories and universities. For more than 30 years, the orchestra’s chief mandate is to offer audiences grand symphonic music and provide a pleasurable listening experience. The Orchestre symphonique de Laval’s current artistic director, Alain Trudel, is among the most sought-after conductors in Canada. Each year, the Orchestra presents six to eight symphonic concerts at Salle André-Mathieu. The summer season is an opportunity for the orchestra to go out, meet the public and offer outdoor concerts. The Orchestra offers since 2014 commented concerts in the afternoon, during the dress rehearsals. This series gives the public a direct and friendly approach to music, like the concerts of Les Chambristes Series. The Orchestre symphonique de Laval places a priority emphasis on making classical music accessible to younger audiences. In 2013, the Conseil Québécois de la musique handed the Orchestra an Opus Prize for the Young audience’s production of the year. In 2015, the Orchestra released a record, the first under the baton of conductor Alain Trudel: Il Tramonto with Isabel Bayrakdarian (ACD2 2732). In February 2018, the Orchestra will release on ATMA Classique Label: Femmes – Verdi Puccini Massenet, with Soprano Marie-Josée Lord (ACD2 2758).