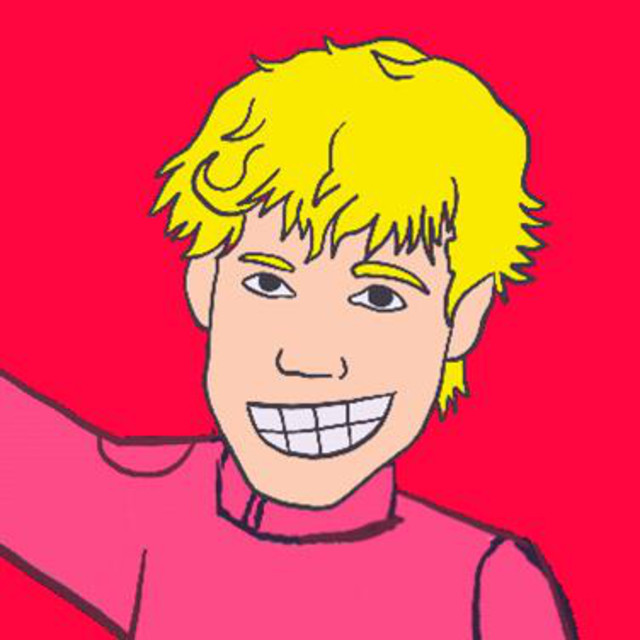 The President of Pop

PopMusic.com's President of Pop The President of Pop Came to Earth On a dove-fueled blue balloon. From the moment he landed He told himself, "Not a mere millisecond too soon! "In fact, a bit late, But here I am To fix a few things that are wrong. "But I won't use my army Or my missiles or guns– Just a deliriously weird new song." First he wandered and wondered, then he pondered, then thundered: "The first thing to fix," Our President said, "Are those people stuck on their phones. "No imagination Nor freedom left; Their eyes as dull as drones. "I'll inspire these addicted Internet zombies To listen to their own heart's rhythms, "And forget Sergey Brin's And Mark Zuckerberg's Soul-sucking money-making algorithms." The President of Pop hails from the Andromeda Galaxy, specifically from a planet too tiny for Earth's telescopes to see, although alleged to be the planet once inhabited by The Little Prince. The P.o.P collaborated on "Google-ized by Google's Eyes, (The No Internet Song)" with a few of Earth's finest musicians, but insists that the method of his madness is immaterial. "It's the message that matters," proclaims our mighty President of Pop, "and the message is this: break free from the grip of Google and Facebook's algorithms, and instead remember your own soul's rhythms."