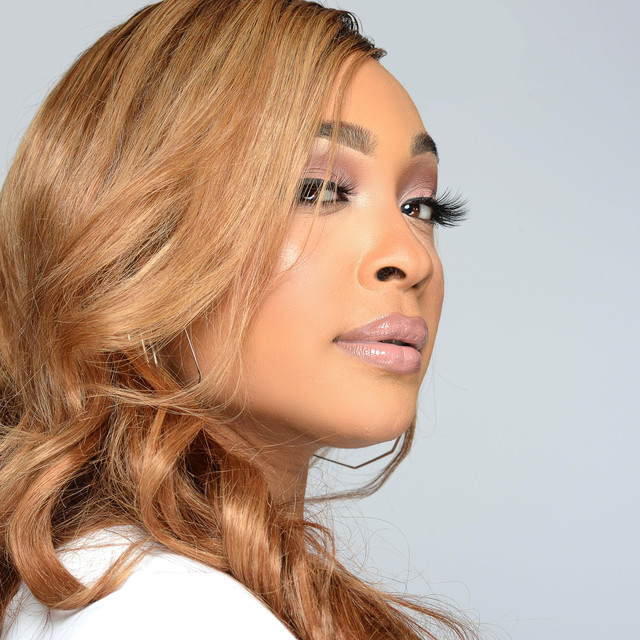 Adia is a philanthropist who loves people, invests in people and makes a difference in the lives of people. Using her musical upbringing coupled with her experience singing in church, she released her premier single “Incomplete” in May of 2012 via Emerged Records. The song was first featured on the soundtrack of gospel artist, Deitrick Haddon’s film, "A Beautiful Soul" and charted at #10 on Billboard top 100. Later, in June of 2013, Adia signed a record deal with Xist Music, an urban division of Malaco Records and home to gospel legends Bebe and CeCe Winans and Tina Campbell, just to name a few. By 2014, Adia recorded her first studio album "Behind Enemy Lines" produced by Fred "Blaze" Crawford and gospel's super producer, Jamel Kimbrough. The album went on to chart at number thirty-eight on Billboard. After a six year hiatus, Adia partnered with producer Marqus Curtis to create an organic, culture shifting body of work she believes will break new barriers and re-establish her presence in the faith-based music community. "Frontline," the EP is scheduled to be released on all streaming platforms March 6, 2020.