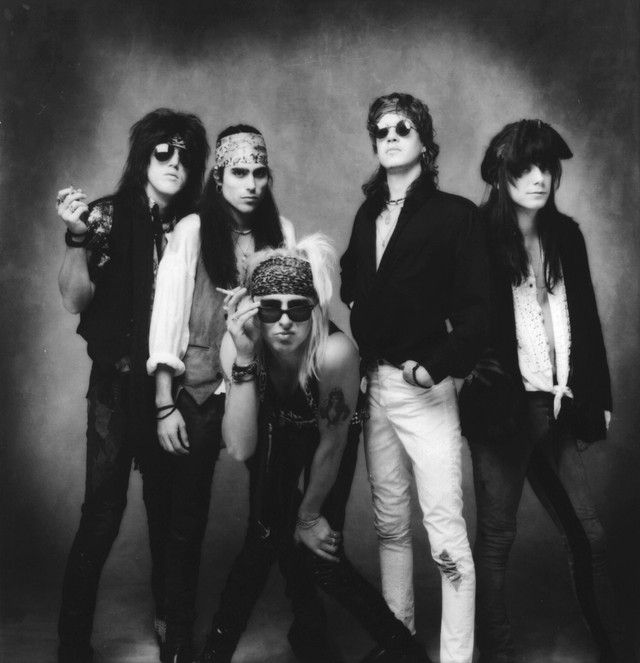 Sleazy Hollywood metal band Faster Pussycat (whose name was lifted from a Russ Meyer flick) released their first album in 1987 and peaked commercially two years later with the gold album Wake Me When It's Over and the Top 40 single "House of Pain." Although their next album, 1992's Whipped, hit number 90 on the charts, it fell off quickly; with the alternative rock explosion, the hard rock audience had changed and had no patience for Faster Pussycat's trashy glam metal. After the group's split, singer Taime Downe formed the industrial-goth outfit the Newlydeads (along with a former member of another former L.A. glam pop outfit, Bang Tango's Kyle Kyle), issuing three albums -- 1997's self-titled debut, 1999's remix collection Re-Bound, and 2001's Dead End. With America experiencing a resurging interest in '80s glam pop by the early 21st century, Faster Pussycat reunited for a tour. But instead of an album of all new material coinciding with the tour, a collection of old tracks remade as techno remixes was issued, entitled Between the Valley of the Ultra Pussy (Downe was the only member of the band to have any input with the project). The band's first ever live release, Front Row for the Donkey Show, arrived in 2009. ~ John Book & Greg Prato, Rovi