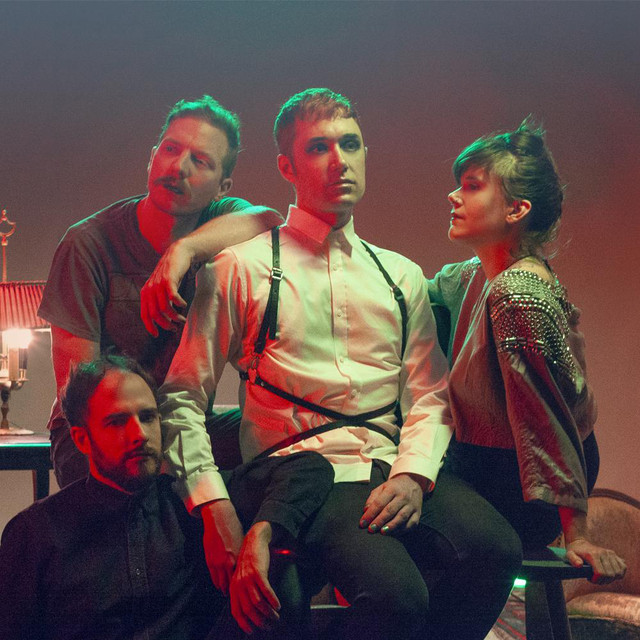 Chyldren is a Swiss/French band founded by Victor Jaquier and Justine Marzack in 2018, blending rock guitars and electronic sounds. The first EP was composed by Victor, using mostly synths on a computer. Justine wrote the lyrics and recorded her vocals from her home in Essex, England. Jacques and Dave (both from the Swiss band Abraham) later joined the project to add their instrumental skills to the record (guitar, bass and acoustic drums). The debut EP was mixed and mastered by Magnus Lindberg (Cult Of Luna) at Redmount Studio in Stockholm during summer 2019. The band played their first gig at the Supersonic (Paris) during February 2020. photos: Stéphane Burlot / Sandrine Gutierrez / Sophie Alyz