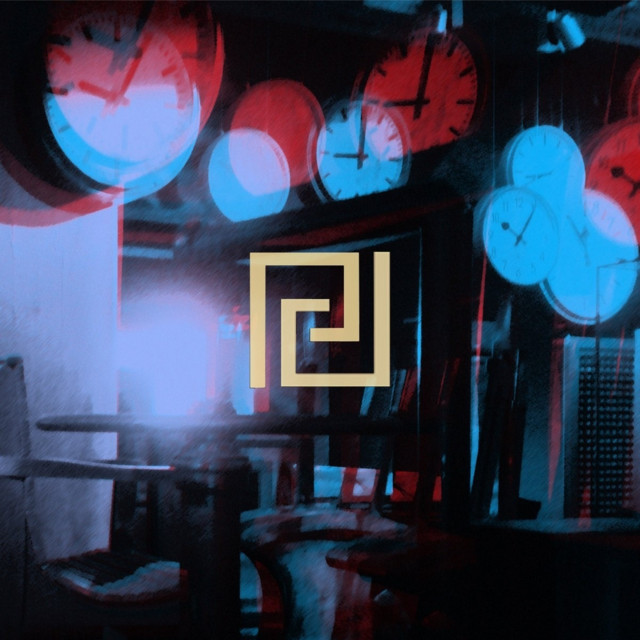 "The extensive delivery of progressive rock with long outstanding epic tracks, refined fluent diversities and sparkling passages" (Dutch Progressive Rock Page). Pinn Dropp started as a concept created by guitarist and composer Piotr Sym, who wanted to find a musical outlet to express his love of progressive music. After intensive period o writing, in 2015 Piotr teamed up with drummer and producer Dariusz Piwowarczyk who helped him to create the shape of the Pinn Dropp sound. The duo was joined by multi-instrumentalist and vocalist Mateusz Jagiełło and in December 2017 the band released their debut EP „Re: verse, Re: treat, Re: unite”.

This digital-only release was received well by fans and critics. In