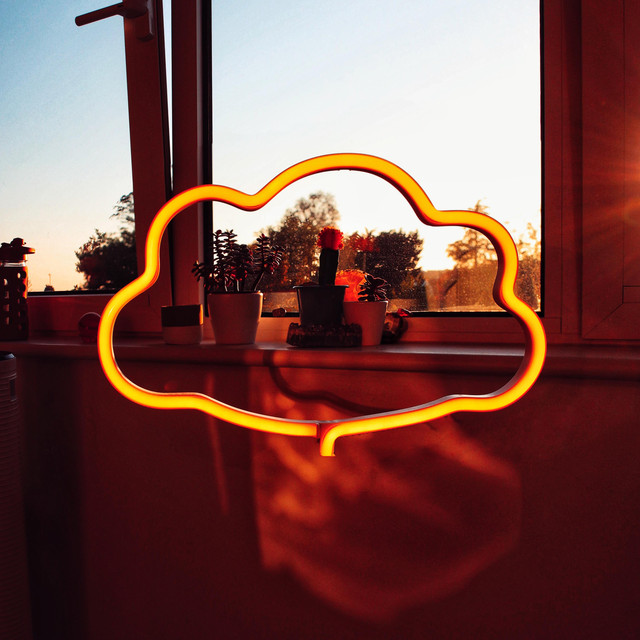 Robin Thorn, better known online by the name Thawney, is singer, songwriter, composer, producer and instrumentalist from London, UK. While they mainly work "behind the scenes" as a Producer, Editor, and writer for various multi-media projects, they became more well know through their current work as a composer for the Averno franchise where they wrote and produced some songs for the "The Departments" album as well as making music for the fictional "Live From Averno" podcast and the theme song for the web series "Under Averno" with Sushi Soucy and August Greenwood. More of their work for Averno will be released in 2021 and they are looking forward to their continued work with the franchise.