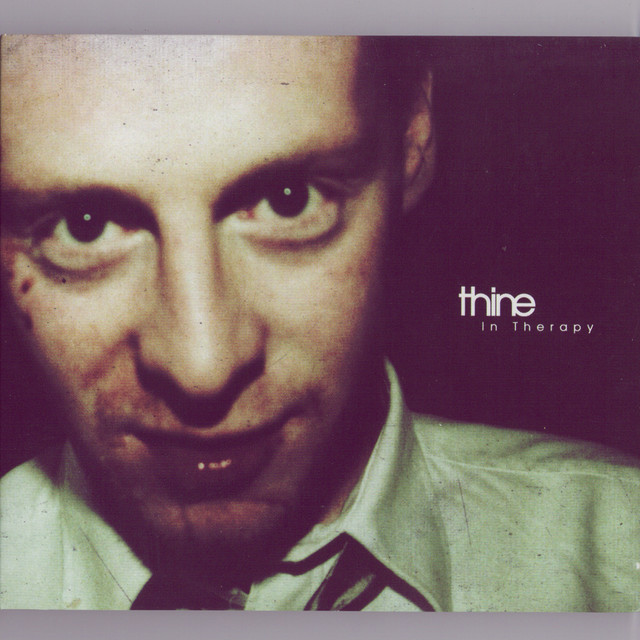 One of the most powerful forces in the goth metal underground, Thine stepped into the spotlight in the late '90s and continued to make waves throughout the next few years. It all started in 1996 when singer Alan, guitarist Paul, and drummer Dan came together due to their love of heavy music. Putting together the rough Journey's demo later that year, a member of Black Tears Records' staff heard the record and recommended them to be signed. Journey's was released as an EP and immediately began racking up positive opinions from metal zines. The band went into a furious writing stage and recorded a tape for their friends to get some of the material out of their heads. Even though it was limited to a small group of people, the album still spread into the tape-trading underground and began prompting responses from more labels. Peaceville Records, already the home of several influential metal acts, offered the band a contract in the fall of 1997. They accepted and were thrust into their first show, an opening spot with legendary black metal practitioners Mayhem. Faced with immense pressure considering how little experience they had, the band passed the test with flying colors and won over many fans with their tight stage show. Going to the studio in the spring of 1998, the band recorded their first widely released disc, A Town Like This. More live shows followed, while internal problems plagued the lineup for the next year. By 2000, the band stabilized and went back to the studio and recorded a few new songs. Peaceville was high on these tracks and used one to lead off one of their samplers, leading to an opening spot on the Peacefest tour in 2001. In the fall of that year, they finally returned to the studio for a full-length album, and put together In Therapy in the following months. A dense, electric album filled with powerful songs that bucked the symphonic tags that had often been attached to their music, it would be a bittersweet release because lineup changes again plagued the group on the eve of its release in the fall of 2002. ~ Bradley Torreano, Rovi