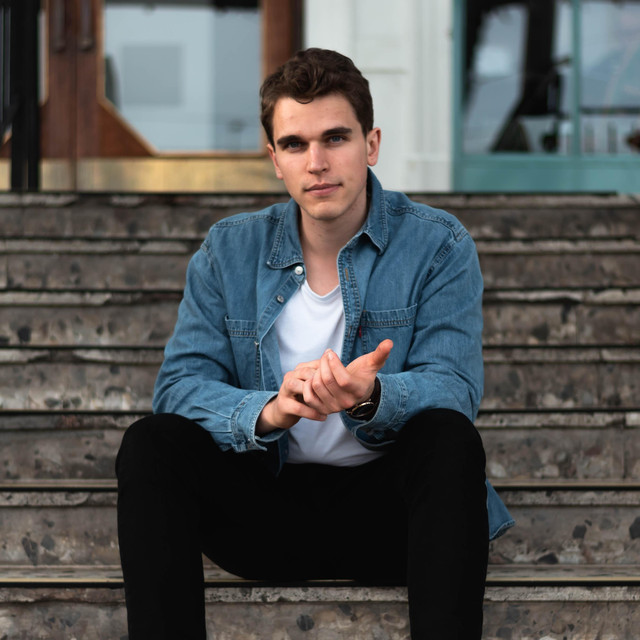 With his sonorous baritone voice, Danish-Australian singer-songwriter Christopher Engel combines the caramel vocals of George Ezra with the sensitive acoustic style of John Mayer. His songs are deeply rooted in personal experience but never shy away from a catchy pop chorus. ‘For me, music is about soothing the soul’, he says. ‘It needs to be honest, but I do also like to have a dance’, he adds with a smile. Growing up in Denmark, Christopher first started playing guitar at the age of 8 and developed a passion for performing while living in Austin, Texas in his early teens. During this time, he also fell in love with alternative rock acts like Jeff Buckley and Coldplay and taught himself the piano by transcribing songs. Since moving to Australia in 2013, Christopher has played countless gigs as a solo acoustic performer in bars and cafés before recently assembling a band to play headline shows around Melbourne. His second single ‘Summer Nights’ came out on February 2, 2020 with a single launch at The Grace Darling Hotel. Christopher is now living in Copenhagen, while working on new music.