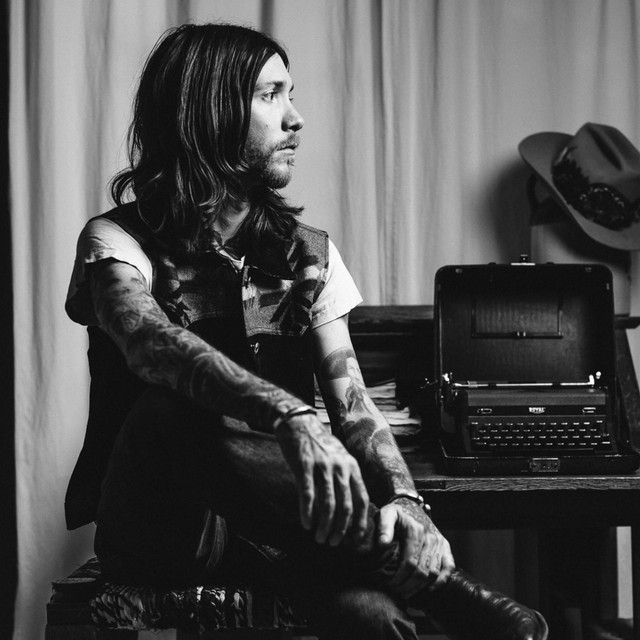 Andrew Sheppard grew up in the high desert plains of Hailey, Idaho. He moved to Southern California when he was 17 to pursue a career in Skateboarding and due to injuries he left that path and decided to go the musical direction. He formed his first group "Gypsy River Haunts" in 2007 in Los Angeles and after the group split up in 2012 he decided to go the solo route. After he relocated back to Idaho in 2015 he released his first studio full length "Far From Here" recorded at Bedrock Studio's in Los Angeles and is set to release his 2nd album "Steady Your Aim" recorded at Ivy Hall Studio in Nashville, T.N. in the summer of 2017. No matter how his music hits you, it’ll give you a glimpse of where you’ve been and where you’re going. Andrew Sheppard- A straight shot of life.