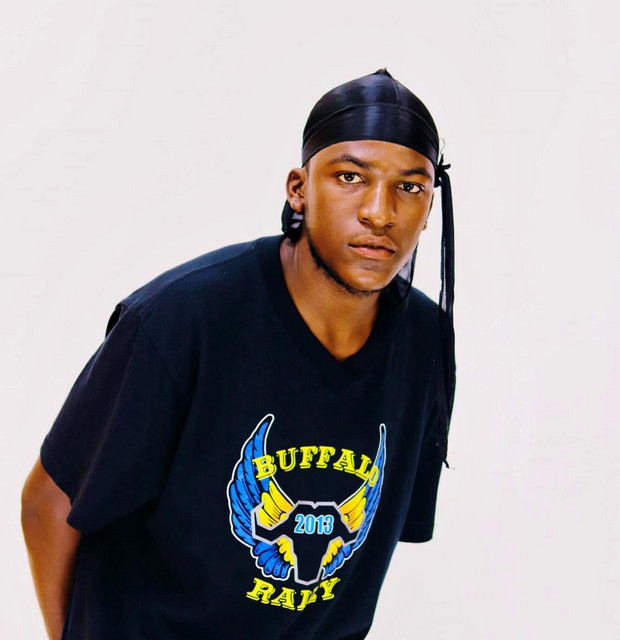 Namibian rapper VIEL APRIL most crispy artist in the southern east, he Rap and as a producer by that considers himself the best upcoming artist one of the most loved singer and Namibia's most influential upcoming artist. He has established himself as one of the biggest hot upcoming rapper Originally from Angola And 2018 started rapping in the streets and On the first day he had crowds spilling onto the street, so Thought about continuing In 2019, April made chart history when He released his first song mind work that reached 218k plays on boom play plus on May 2019, he released a single title verified has reached #30 in 30 countries VIEL April has showcased his staggering voice across performances of his singles