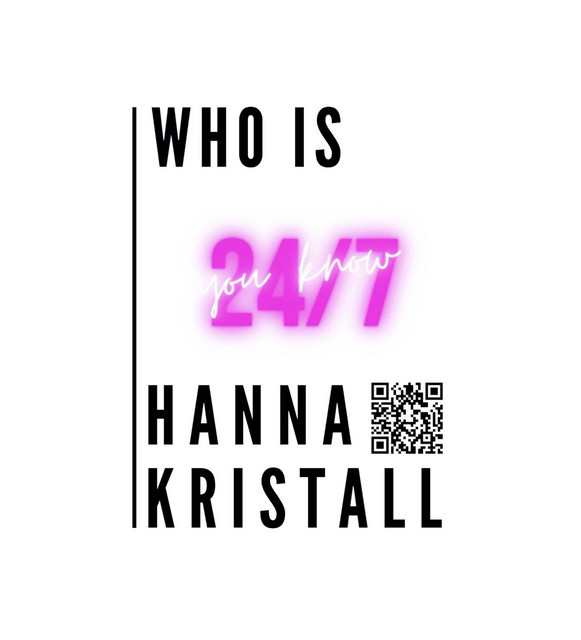 Hanna Kristall #pop #cultrclsh   The Austrian pop singer with Mexican and Polish roots is garnering attention with her debut album Lady Mechanic. She first played the album live at the legendary “Viper Room” on L.A.’s Sunset Strip. Shortly after, she put on an impressive performance at Vienna’s Donauinselfest, Europe’s largest open-air music festival on the Danube Island.

She wins audiences over with a distinctive voice and her energy-charged performances. Her style creates a category all its own. Lady Mechanic isn’t just an album title, it’s the energetic golden-voiced singer’s life motto. It’s a symbol for a woman’s resilience, taking her fate into her own hands and following through on her dreams with passion and consistency. Seeing Hanna Kristall on stage is an experience you’ll never forget. She exudes energy and delivers a breathtaking show with a voice that’s among the best in the Austrian music scene.”