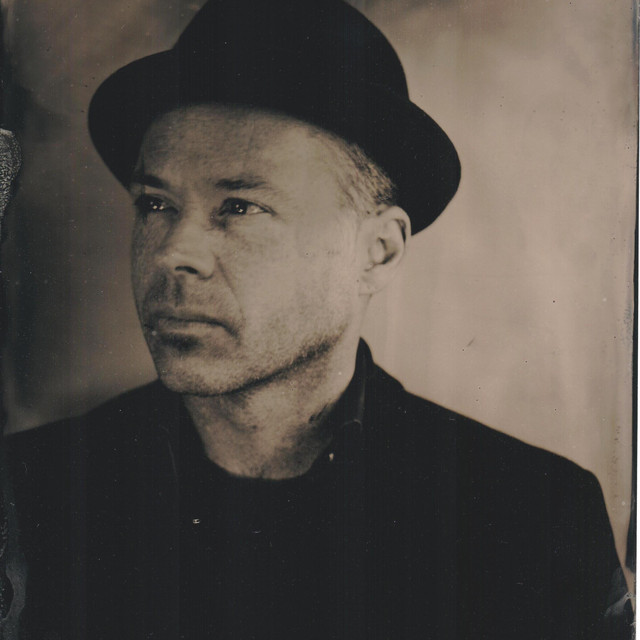 Milwaukee-based singer/songwriter Mike Mangione was born in the Chicago suburb of Glenview, IL, the youngest of three brothers. He began playing guitar at age 13, borrowing his older brother Tom's instrument. Tom Mangione later became his younger brother's lead guitarist and co-songwriter. Mike Mangione graduated from Marquette University with a degree in Urban and Environmental Affairs. Despite playing a small acting role in the 2004 film Anchorman: The Legend of Ron Burgundy, he was more interested in music and self-released his debut album, There and Back, on September 2, 2005. His second album, Tenebrae, was released by Oarfin Distribution on August 5, 2008. At a time when television had become a major medium for promoting music, the album was licensed by MTV, Oxygen, and Lifetime for use in shows on the three networks. ~ William Ruhlmann, Rovi