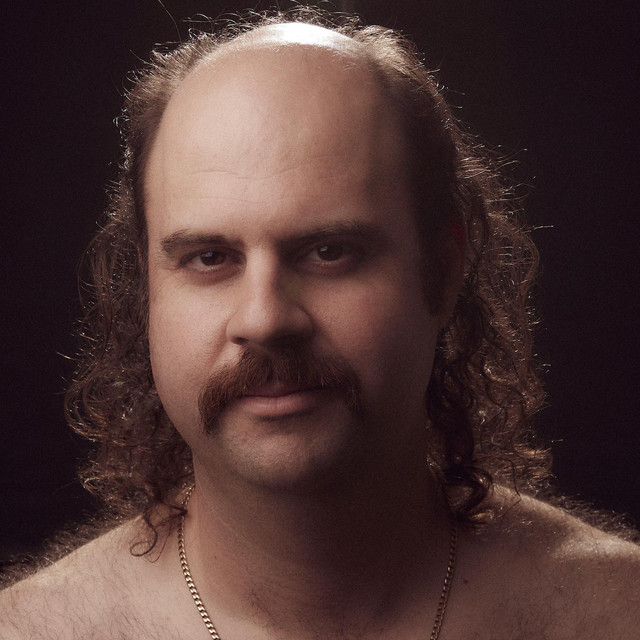 Konichiwa. Santorini. Working Out. These songs represent just a small taste of the enigma that is Donny Benét. Residing in Sydney, Australia, Benét burst onto the scene in 2011 with his breakthrough album "Don't Hold Back”, establishing himself as a cult figure in the Australian music scene. Several albums later, Benét's piece de resistance came in the form of the 2018 album The Don. Constant international touring throughout 2018/19 allowed Donny to build new audiences throughout Europe and the US, with fan clubs based in Slovakia, Belgium and The Netherlands. Don’s latest single Second Dinner provides a small taste of his upcoming album, to be released in 2020. Benét works out of Donnyland Studios, utilising vintage synthesisers and drum machines to present his views on life, love, relationships and life coaching through the power of music. A perfectionist, Donny writes, performs and records his music entirely by himself. An accomplished bassist, Don straps on the 4 string when on stage with his band of professionals, The Donny Benét Show band. Regularly selling out shows on home soil, they recently returned from a triumphant premiere tour of Europe playing to enraptured crowds at festivals including Rock Werchter, Down the Rabbit Hole, Pohoda Festival, Valkhof Festival, Plissken Festival, as well selling out club shows in London, Berlin & Amsterdam.