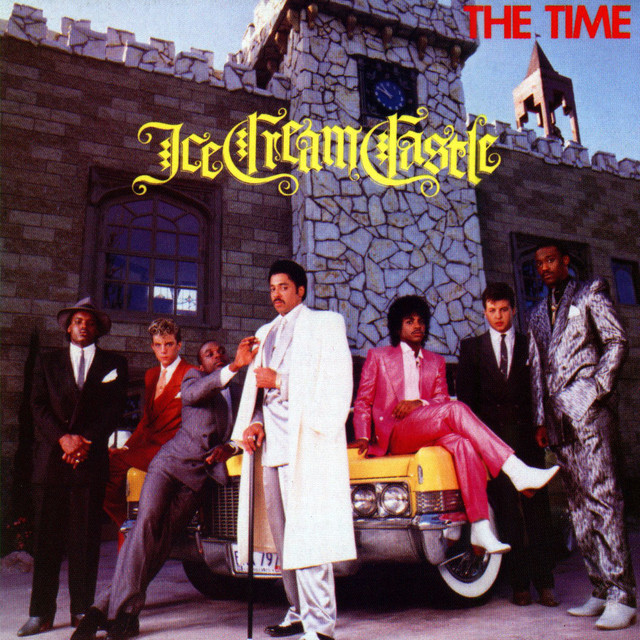 From their origins as Prince's first pet project to their self-produced funk-rock oeuvre, the Time has been a fascinating and outrageous congregation. Vocalist Morris Day infused his cocky, swaggering personality into dance hits that would make Rufus Thomas envious, and, unlike most of the competition, the band managed to do something unique with Prince's genre-busting innovations. The Time temporarily disbanded in the late '80s, with Day going on to a solo career, Jesse Johnson crafting two dazzling solo albums, and Jimmy Jam and Terry Lewis becoming one of the most successful production teams this side of Gamble & Huff, working with everyone from Full Force and Janet Jackson to the S.O.S. Band and Human League. The group re-formed in 1990 and released the excellent Pandemonium, which hit the Top 20 in the U.S. Time spent much of the '90s with solo records, but virtually the entire band reunited in the early 2010s as the Original 7ven, releasing the album Condensate in 2011. ~ John Floyd, Rovi