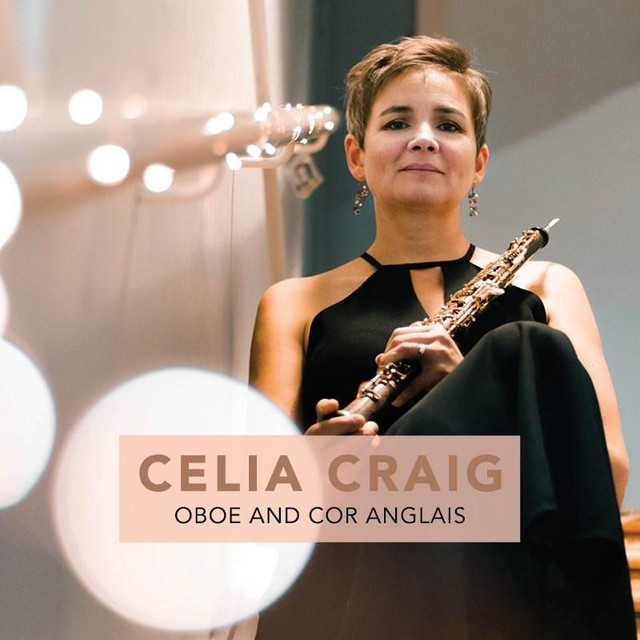 Celia Craig is an internationally recognised oboist known for her versatility and distinctive ability to reach and communicate with audiences. Formerly the Principal Oboe of Adelaide Symphony Orchestra, in 2017 she joined Sydney's Omega Ensemble and became Music Curator for the National Trust of South Australia, for whom she curates her own Signature Series of concerts at Ayers House Museum. Celia is founder and Creative Director of Artaria, a unique recording company focused delivering South Australian music and education to the world. Artaria's debut CD "Artaria" was awarded five stars in The Weekend Australian, played regularly on ClassicFM, recognised as Album of the Week on 5MBSFM, and listed among the top 20 bestsellers on the Dutch website NativeDSD.