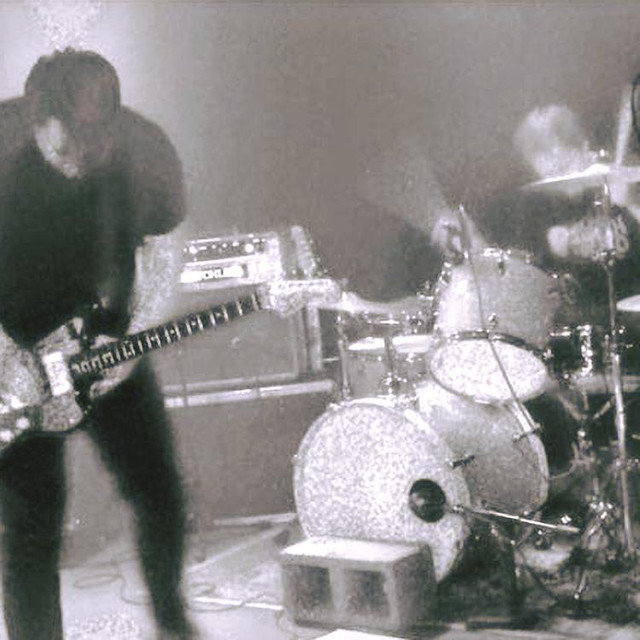 “One of the pleasures about owning a sailboat is that you get to sail the boat,” Aaron Starkey exclaims from a dive bar booth in the late afternoon sun. “I don’t own a sailboat, but I own a van. So it’s similar?” They continue, “if you have a boat, if you have a band, then the boat gets to do things… And if you’re not in a band, then you don’t get to tour or play shows. So the band facilitates these experiences in your life that can’t be, or aren’t necessarily attained any other way.” In other words: Sail the boat. So what originally began as a voyage across the turbulent waters of himself, Starkey now sees Gibraltar functioning as the sum of its parts, existing to produce a kind of catharsis that cracks us all the way open. The sounds to fill the points between tension and release, certainty and doubt, the familiar and the disorienting. Along with Starkey, pianist Holly Houser and drummer Nick Biscardi now comprise the core trio of Gibraltar. Layers of controlled chaos keep the music energized and energiz-ING. And on their latest offering, “Modern Mischief”, the trio incorporates a new element: horns! (Sari Breznau, trumpet + Nate Henry, tenor sax) “We’re louder than we need to be, but not as loud as i’d like,” says Starkey. But don’t let the volume fool you: this isn’t just angsty power-pop. It’s also joyful and gentle and weathered and inquisitive. It’s about sharing the bruised parts of ourselves, the pained parts, and the healing of connection.