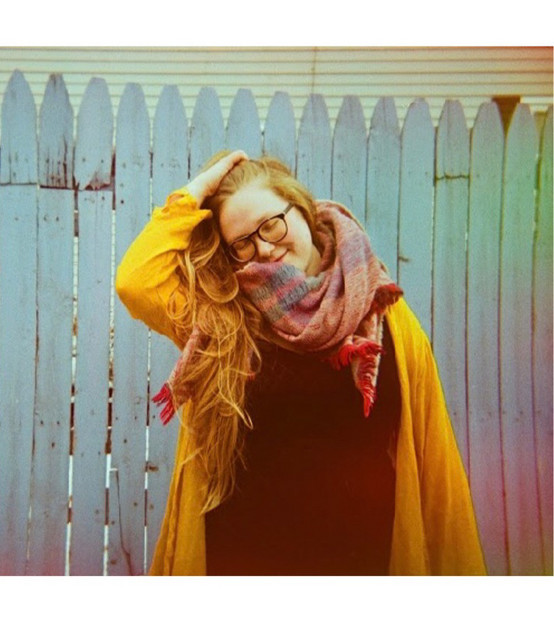 Allye Gaietto is a singer-songwriter based in Detroit, MI. Her songs range from sparse and simple to intricate and complex; genre-wise, it’s best described as sometimes eccentric, always thoughtful jazz-influenced pop. Drawing inspiration from introspective songwriters like Nick Drake and Joni Mitchell, her lyrics are wrought with self-aware fragility, brought to life by a voice always caught halfway between a shout and a whisper.  You could say that Allye is one of Detroit’s best-kept secrets, but the truth is that she kept the secret herself. A classic introvert, Allye was writing songs in her bedroom for years before finally bringing them to the Detroit open mic scene. Once she met more of her fellow musicians, she got in touch with Gordon Smith of The Kickstand Band, and put together Some Kind of Heaven. Recorded mostly in Smith’s Detroit basement and mixed by Andy Thompson (Dessa, jeremy messersmith, Dan Wilson, Belle & Sebastian) in Minneapolis, the EP is a testament to the power of a few good microphones and a lot of hard work.   As a live performer, Allye is an unexpected powerhouse. Once she steps onstage, something changes — she is no longer an unassuming wallflower, but a seasoned performer with commanding stage presence.   Allye is currently working with Detroit producer and arranger Maurice “Pirahnahead” Herd (De La Soul, Les Nubians, Victoria Monét, Salaam Remi) and the aforementioned Andy Thompson on her first full-length album, set to be released in 2021.