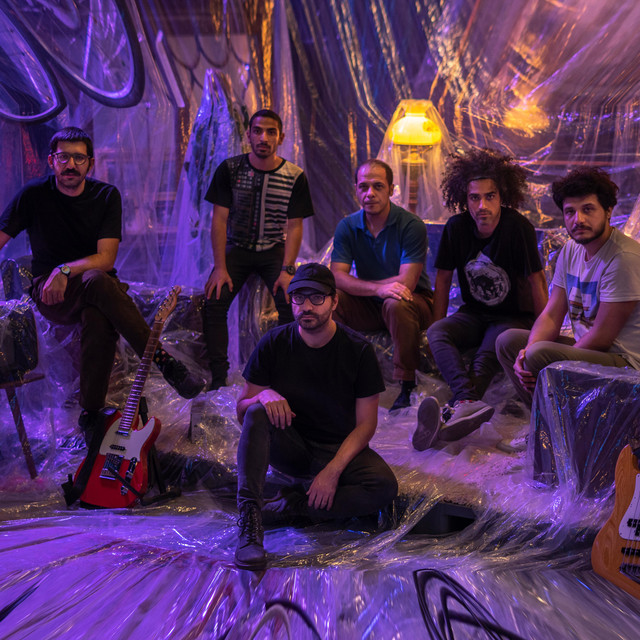 If you were to add a touch of social commentary, gypsy jazz, Balkan and hint of grotesque and mix them all up in a really hot frying pan, you get the sound of Bomrani. A band that is comprised of five friends in their late 20’s who forgot to grow up because they have always felt life is too short to take it too seriously. Even though Tehran can be a grey and depressing place at times, it doesn’t mean one cannot be happy and give joy to others. It is impossible to come to one of their shows and not leave with a grin on your face. One cannot help but feel in solidarity with the sonic landscape they paint for their fans. They are truly one of the most grounded artists in the country devoid of any delusions of grandeur. Over the past decade, they worked tirelessly from nothing in the undergrounds to the collective hearts of the public. They are just like the people they sing their music for, which is why their fans relate to their words and sounds. Bomrani’s history has always been intertwined with theater, which is why there’s always been a hint of drama in their performances. They are just comfortable on the stage; it is where they belong. They have been a part of so many theatrical performances that the dramatic elements of their art have become inseparable from their musical act. Their unique style has taken their performance to some surreal places such as the Charivari Circus in Europe and has led to some interesting collaborations.<br>