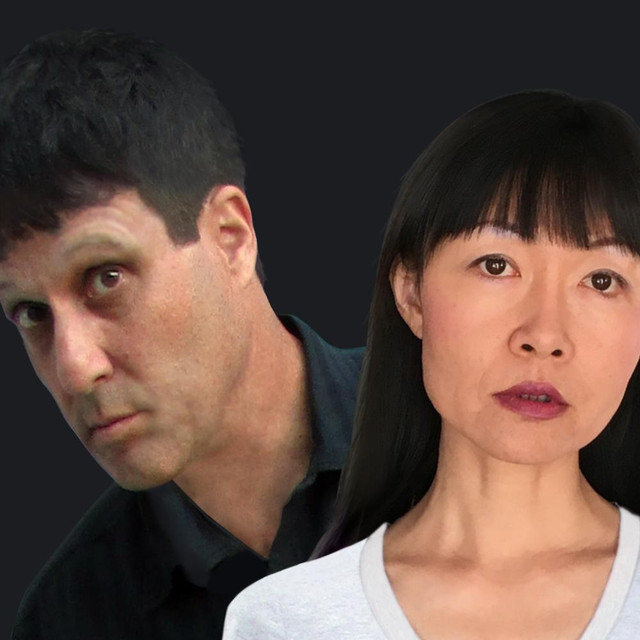 Husband and wife album – boy/girl songs that parallel their own story of love-wreck... breakdown... searching... meeting... The songs tell a full love story if you listen in order. Jingyu is Chinese, Todd is American, and this is their debut album of original pop-rock duets. The album took over 10 years to write and record. Press quotes: “Knocked me sideways when I heard it… there’s such a captivating charm about the music.” – Sonic Breakfast “Thoughtful and tuneful… commendable clarity… elegant piano-driven arrangements… a jewel.” – Jersey Beat “Unshowy singing and playing reveal the essence of the beautiful melodies and harmonies.” – Entertainment News, China Todd Lerner has worked for Rolling Stone and Spin magazines, and his previous album of songs was played worldwide and positively reviewed. Jingyu Yao is from China and has been living in America.