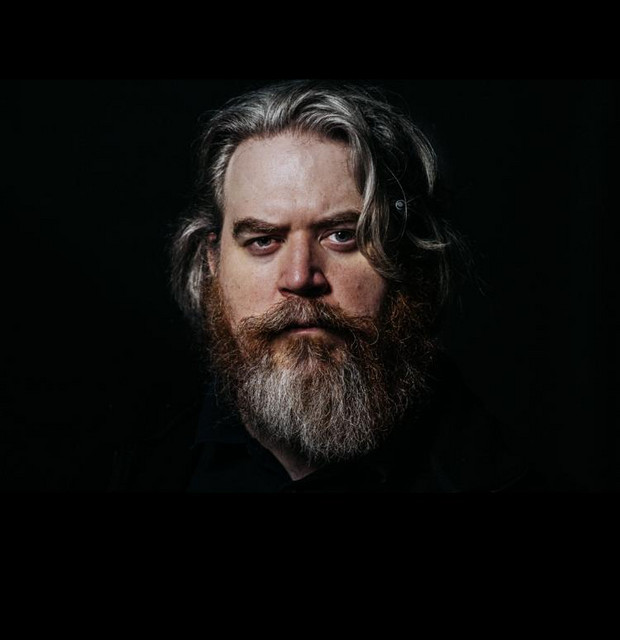 With a baritone as dynamic as it is indestructible, Daniel Knox narrates compositions with a perverse and sometimes comical wit, guiding the listener through sprawling worlds that exist just out of frame.   His work has inspired a diverse cast of admirers and collaborators that lie inside and outside his realm of alternative Americana, such as Jarvis Cocker, Thor Harris (Swans, Freakwater), Ralph Carney (Tom Waits, The B-52's), Nina Nastasia, David Lynch, and The Handsome Family, with recent performances including the likes of Rufus Wainwright, Andrew Bird, Rasputina, and Swans.   On the heels of his mini-album of original material, I Had A Wonderful Time, and it's predecessor - his critically acclaimed grand holistic album Chasescene, which confirmed his position as both a "rare talent" (Loud And Quiet) and as a master storyteller (The Observer), Daniel Knox has a brand new release - Won't You Take Me With You. Won't You Take Me With You is Knox at his most accessible and assured - the unconventional beauty of his piano style fitting perfectly with long dream-like stretches of synthesizers while Knox's rich baritone buries deeper within the music. It exists as a line in the sand and a turning point, a perfect entry point into looking back on a fascinating career while at the same time the moment to strap in for whatever is to come.   Daniel Knox lives and works in Chicago, IL.