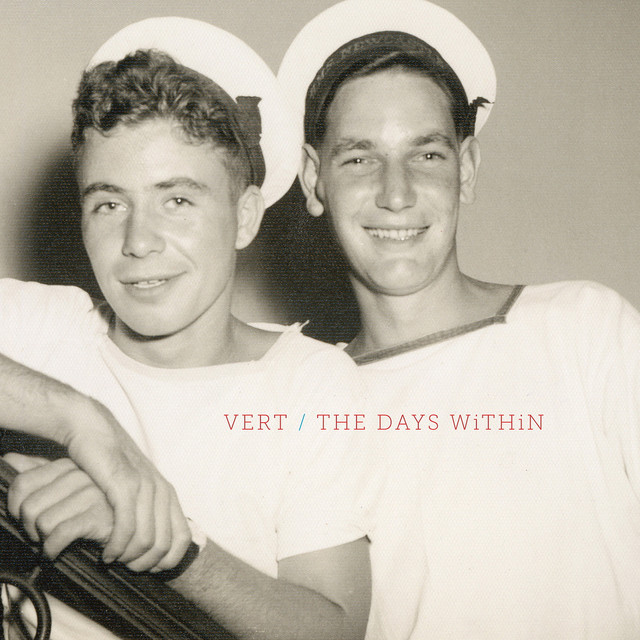 Vert is the name that England's Adam Butler gives his musical projects. Butler's music is rife with the theoretical underpinnings common in electronic music's glitch scene, in addition to being texturally dense with post-Autechre processing. But a strong melodic sensibility sets Vert apart. Because his music is generally listenable and immediately engaging, Vert remains a good starting point for those curious about the abstract side of the Idm equation. The first Vert release was a jungle-inspired 12" called Broken Breakbeat Bebop, released on a label called Bovinyl that Butler started with Tim Gould (aka Milky Boy) and Andrew Coleman (of Animals on Wheels). In 1999, Butler found kindred spirits at Sonig, the label started by Germany's Mouse on Mars. He released a 12" called Mewantemooseic there in 1999, and followed it with a fascinating deconstruction of Keith Jarrett's canonical The Köln Concert (which Vert titled The Köln Konzert) in 2000. In 2001, Vert released another 12" on Sonig called Moremooseicforme, as well as the diverse and excellent Nine Types of Ambiguity. A successful 2001 tour opening for Mouse on Mars found Vert occasionally collaborating with the band on-stage. ~ Mark Richardson, Rovi