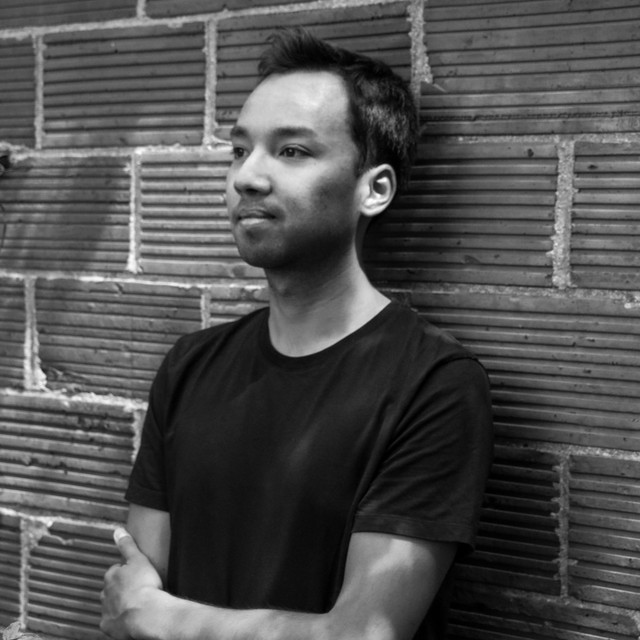 is a French piano composer and music producer based between Paris and Madrid. He started learning the piano in 2019 with the help of the inspiring piano composer Biba Dupont but quickly switched from piano lessons to composing lessons. The piano naturally made him want to express original ideas and emotions rather than reproduce existing ones. The following year, his first single 'Learn to Walk' was released. In 2020, a total of four singles were produced and published, only a year after being introduced to Music theory. Along with more singles, a more ambitious project will come to light in