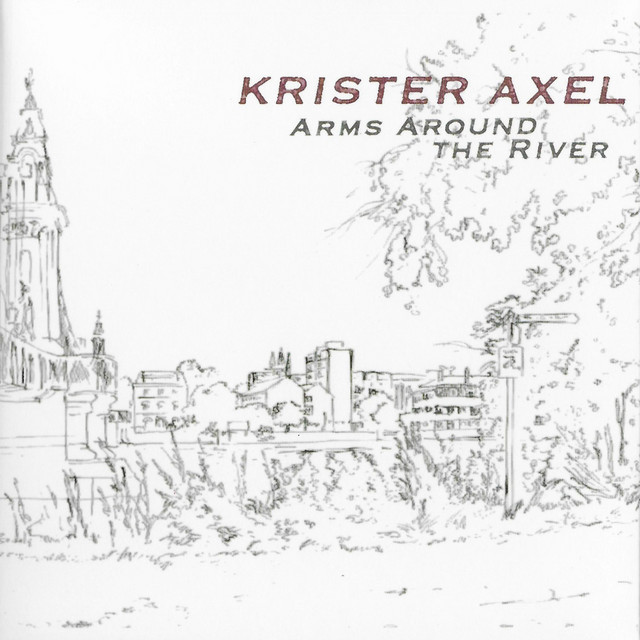 Krister Axel spent his first years as a performer on the East Coast, graduating from White Plains High School, in a suburb of New York City. After a long decade in Los Angeles as a sideman for bands like Revolver (Elektra, EMI), Cheyenne (MTV) and Whitestarr (VH1) Krister has returned to the East Coast (Black Lake, NY) where he writes about music at CHILLFILTR.com. His latest EP "Last Night I Dreamed I Was Awake" was produced by Tyler Fortier. Check out The River South for the album he made with Shawn Pander and Adam Marcello (Katy Perry).