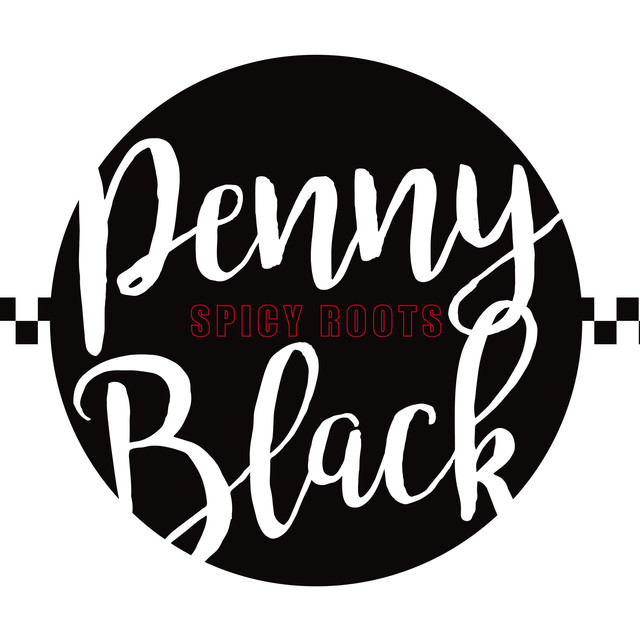 Just one year after the band was founded, Spicy Roots supported Laurel Aitken and Desmond Dekker. The performances received a lot of attention, so that the band played nationwide concerts with numerous international ska acts in the following years. In 1997 the band recorded the first EP "Export", which was released under the label S.O.S. Records. The songs "Spirit of ’69" and "Ska Fever" reached the hit lists of the Ska scene. The first long player "One More" followed in 2001 under the label Grover Records. This got attention through the cover version "Coconut" by Harry Belafonte. There were tours through all of Germany and Europe. After releasing the second studio album "Get Ready", Spicy Roots toured Japan in 2008. With the album "Just In Time" and the anthem "Ska my # 1" , concerts in Moscow and at numerous festivals, such as the Irish International Ska & Reggae Festival and the Mighty Sounds Festival in the Czech Republic, followed. The fourth LP "Penny Black" was published in 2019 along with the establishment of an own recording studio.