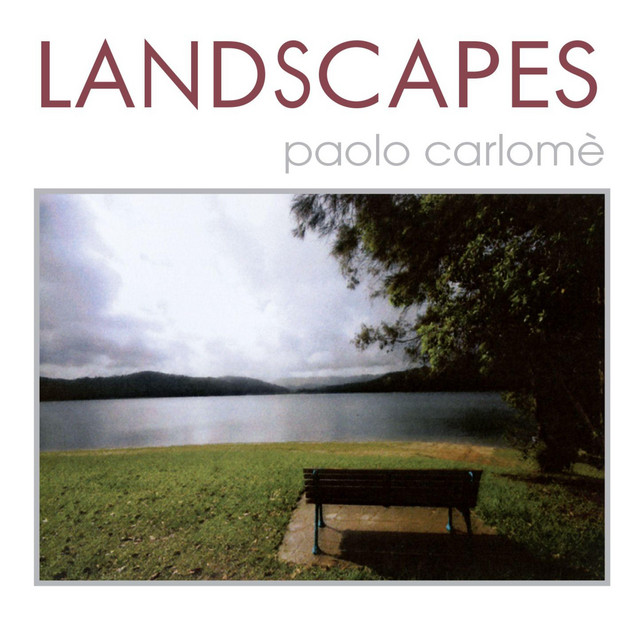 Paolo Carlomè studied for his PhD in Saxophone, Composition and Music Didactics at the “G. B. Pergolesi” Conservatory in Fermo, Italy. At the moment he is collaborating with RAI COM (Rome) as a composer of music for images in the television field, for documentaries and cultural programs (La vita in diretta, Porta a porta, Sulla via di Damasco, Uno Mattina, Linea Verde, Geo&Geo, etc). In 2005 his music accompanied the images of “I miti del ciclismo”, a DVD collection produced by Gazzetta dello Sport and dedicated to the cycle racing world. In 2006 some of his other compositions were chosen to accompany the images of the world football championship in Germany in the Gazzetta dello Sport DVD, commemorating the Italian team victory; in 2008 other collection "Tutto Pantani". His first album, “Symphonic Waves” (Ed. RAI TRADE), came out in 2004, the second “Landscapes” (Ed. RAI TRADE) in 2007, the third album “Saxseus” in 2008; his fourth and fifth albums "Sangue sparso"(2014) and "Car 24" (2016) were original motion picture soundtracks for orchestra, produced in Los Angeles, California, USA, and his latest album “Reflection” (2019) for piano and strings. In 2012, at the prestigious Konserthuset - Grünewald hall, Stockholm (Sweden) seat of the official presentation of Nobel prizes, his concerto for piano and orchestra was played by the Stockholms Akademiska Orkester and directed by Helena Söderman. He composed the orchestral soundtrack of the films: Sangue sparso, Car 24, Nerina