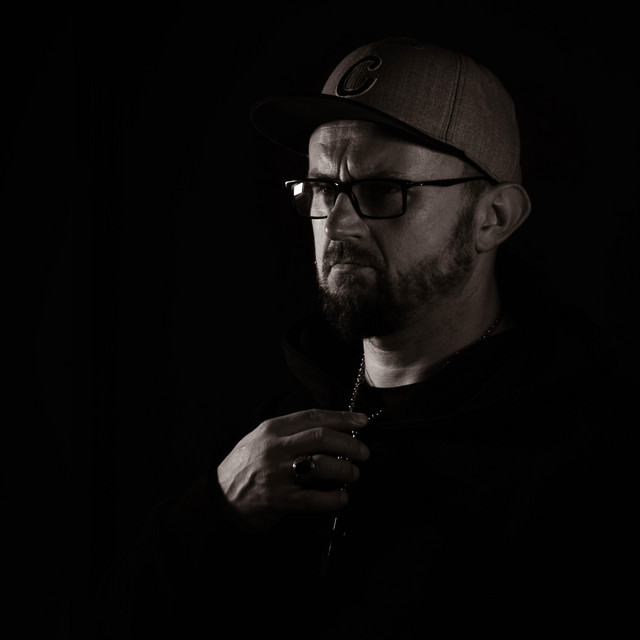 I boldly call myself a Singer-songwriter. I wrote my first song when I was about 13 years old, well, it wasn’t a hit ;-) but in a way it defined me. Later on, I hooked up with a group of friends and I did a CCM genre album titled „Oto ON (It is He)”, I called the whole project M.O.B TeHillah (M.O.B stands for Matt Ostrowski Band). It was good. Written entirely in Polish the album contains 12 songs, one in two language versions, I wrote all of the songs but one – Rzeka (River Song) which was written by Jenny Embry. But in life things tend to be pretty dynamic so it happened that I met Mirek Stępień who’s been a professional musician forever, he liked what I was doing and soon enough we started working on a new project together. This time I wanted my music to get to the broader auditorium, so although the songs catch on the spiritual at times, they are way more relatable to a person with different spiritual take than myself. „GHOST CHILLI” is a compilation of songs that tell stories of love, life, struggles, betrayals, hopes, dreams and longing; there’s also a spot for poetry and… dance! Musically it’s also not so black&white. There are many genres that converge all through the album, though there’s a constant common denominator to all of them, so rest easy, they make one solid body. Circumstances compell me to share the content piece by piece but I do hope you'll enjoy the ride and especially the end result itself.