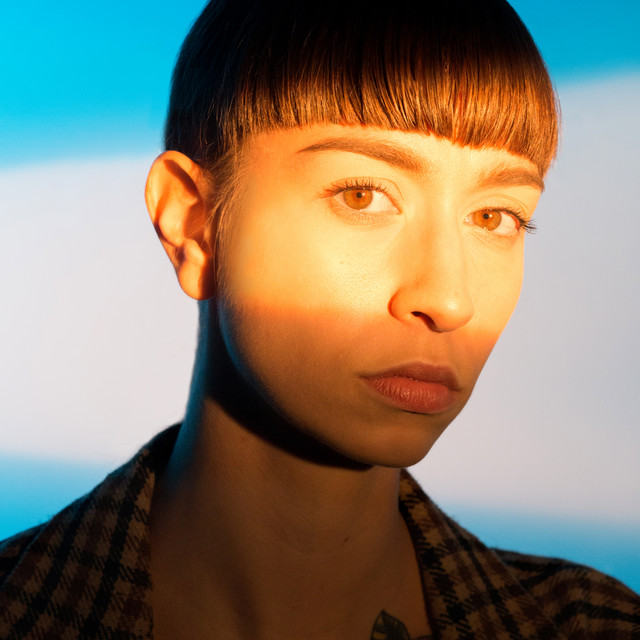 Ginevra Nervi is an electronic composer, songwriter and producer. Her research in electronic music is based on the vocal timbre exploration by using different sound manipulation techniques. The artist attributes different rules to her voice and seeks completeness as composer and songwriter in the film industry, one of her main markets, without debasing any electronic music sub-genre and avoiding disproportionate use of ambient music. Ginevra Nervi pitches her tracks with the movies’ emotions in personal way and always remarkable. Ginevra’s artistic publications include her solo project as a songwriter and producer and her works as a composer for films, short films, documentaries and as an original songwriter in different Tv series for Netflix Original and Amazon Prime Video. On February 2020 Ginevra releases P!2, the new single, mixed by Maurizio Borgna (Spime.IM, Mana, Sebastian Plano…) and mastered by Heba Kadry (Bjork, Ryuichi Sakamoto, Slowdive...). This outcome is a manifesto of her music’s conception; a musical stream of consciousness but deeply rooted in the word’s power. In 2020 Ginevra worked on 3 films premiered at 77 Venice International Film Festival.