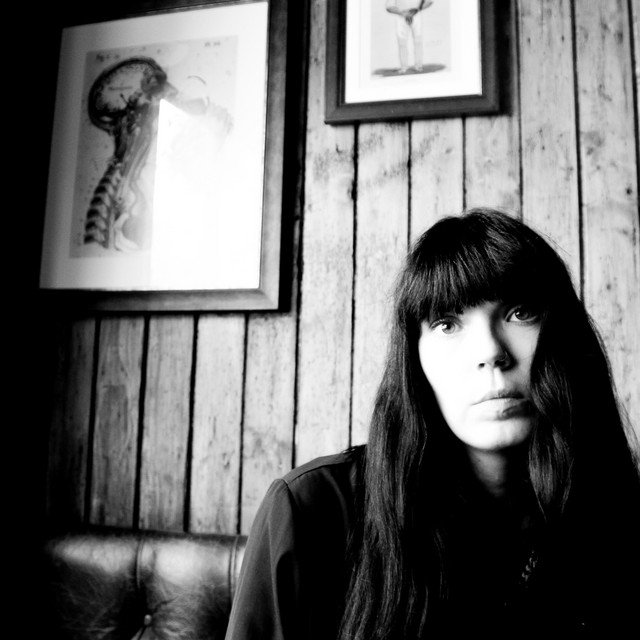 Making her stage debut in April 2019 and selling out her first headline show at London’s prestigious Southbank Centre less than a year later, A.A. Williams has hit the ground running. Similarly, the acclaim for her performances and her music has been unanimous from the start. After one self-titled EP and the 10” vinyl collaboration Exit in Darkness with Japanese post-rockers MONO, the London-based singer-songwriter has signed to Bella Union and made a stunning debut album, Forever Blue. A rapturous blend of post-rock and post-classical, Forever Blue smoulders with uncoiling melodies and haunted atmospheres, shifting from serenity to explosive drama, often within the same song. Williams is a fantastic musician as well as songwriter, playing the guitar, cello and piano, and her voice has the controlled delivery of a seasoned chanteuse whilst still channelling the rawest of emotions. Forever Blue will be released on the 3rd July 2020.