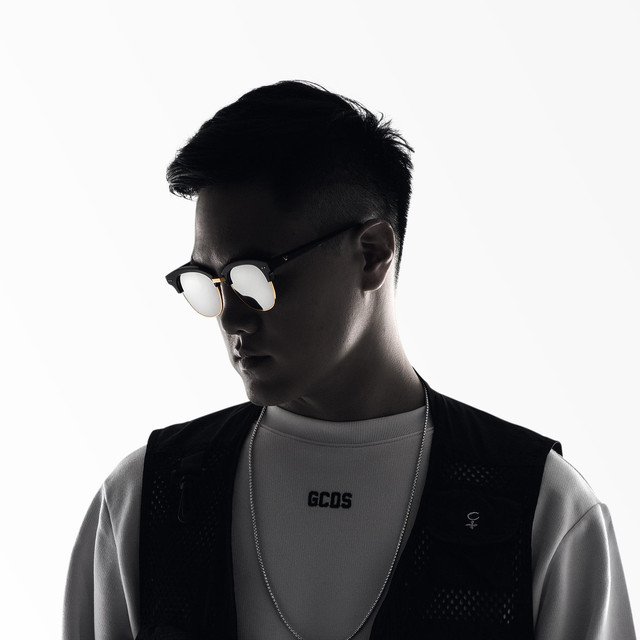 KAKU is not like any other in the game right now. Growing up in Tokyo and San Francisco, his exposure to different cultures around the world allowed KAKU to develop a unique sound of his own. Bringing the world music that cannot be defined by genres, his main goal has always been to bridge cultures from the East and the West through music. KAKU brought trap and Korean hip-hop together on his latest single “Pass Out”, a collaboration with Nitti Gritti and Gaeko. His “Legend of Wong Fei Hung” remix gave the 30-year-old song a completely different vibe, which immediately made waves in the Chinese market upon release and started a viral trend on Tik Tok. KAKU has numerous successful releases on notable labels such as Barong Family, Liquid State and Insomniac Records to name a few. Anticipation continues to grow for his debut EP in 2020 with support from artists such as Diplo, GTA, Dillon Francis, Alison Wonderland, 4B, and Wuki, the list goes on. Not only has he been pioneering the Asia club and festival circuit, but he has also been working on other ventures in his studio BSMNT LABS, a multifunctional space where creative minds come together to break barriers, where talents are nurtured, and opportunities are shared. KAKU does not intend to ever lay low ensuring his music that comes out of Taipei and beyond is pinned on maps around the world. Unbound by genres and labels, the world can expect an unexpected new sound coming from KAKU in 2020.