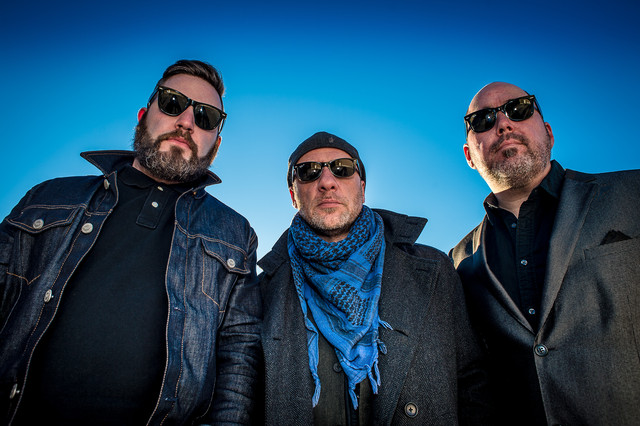 Canadian swamp blues and roots rock band MonkeyJunk formed in 2008 in Ottawa, Ontario. Out of the gate, they boasted a slightly unusual setup, with vocalist and harmonica player Steve Marriner manning the baritone guitar rather than the more typical bass. Also featuring lead guitarist Tony D and drummer Matt Sobb, MonkeyJunk cover an array of roots-oriented styles with their gritty and muscular take on blues forming the heart of their sound. Having already established themselves as a touring act, they signed with Stony Plain Records, which released their 2009 debut, Tiger in Your Tank. Their follow-up, To Behold, arrived in 2011, and won the group a JUNO Award for Best Blues Album. On 2013's All Frequencies, MonkeyJunk began to expand their sound further to include elements of soul, funk, and Appalachian. The band's fourth album, 2015's Moon Turn Red, was produced by Blue Rodeo's Colin Cripps and featured a guest spot by acclaimed Canadian guitarist David Wilcox. The band returned the following year with Time to Roll. ~ Timothy Monger, Rovi