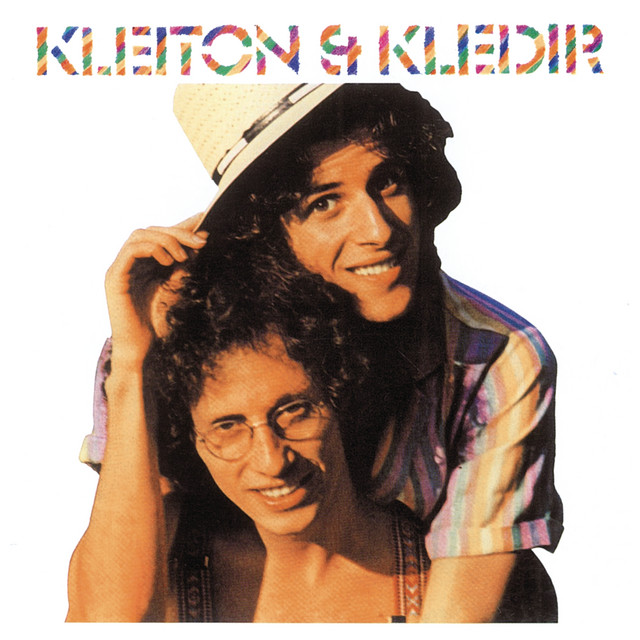 Kleiton e Kledir are two brothers from the South region of Brazil who achieved national success still living in their hometown, a singular deed in a country which revolves around two cities, Rio de Janeiro RJ and São Paulo SP, and, more recently, Recife BA. With a style that blends their bucolic origins and the urban setting, they are completing 30 years together, having had several national hits. Their first musical experience was in the group Almôndegas, formed in 1972. The group achieved success, performing shows and appearing in TV programs. After the recording of their first LP in 1975 and the success of "Canção da Meia-noite," included in the soundtrack of the soap opera Saramandaia, Almôndegas split in the late '70s. Kleiton e Kledir had success in the last TV Tupi festival with "Maria Fumaça," recording their first solo LP Kleiton e Kledir in 1980. "Deu Pra Ti," from the second album, released in the next year, also was a hit. Other hits by the duo included "Vira Virou," "Fonte da Saudade," and others. In 1989 they tried to follow separate solo careers, but teamed again in 1996, recording Dois (1997), followed by Clássicos do Sul (1999). ~ Alvaro Neder, Rovi