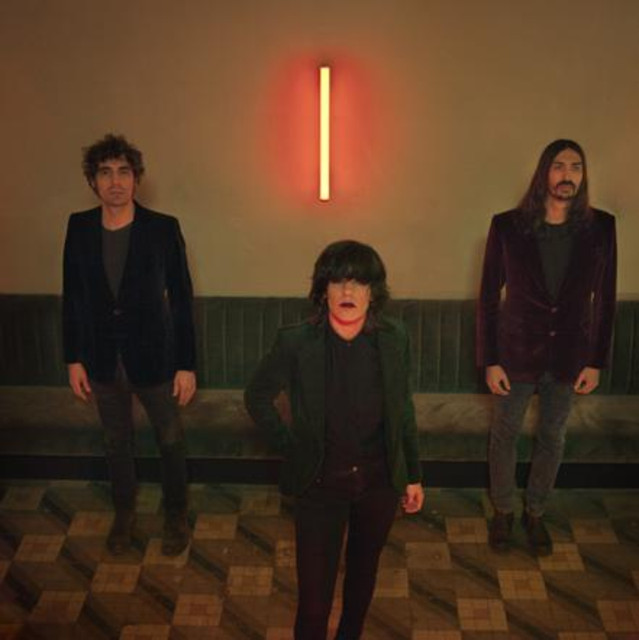 Aurora & The Betrayers (2014 Madrid - Spain) is a band that from the beginning has thought about the songs without putting stylistic limits. The search for a different sound, which moves between very vintage and avant-garde experimentation, has set Aurora & The Betrayers into the spotlight so much so that the group has been categorized as the most authentic and unclassifiable proposal in the latest Spanish music panorama, selected as the Best Black Music Band in the Pop-Eye Awards (2014) and as the Best Emerging Artist in the “MIN Awards” (Independent Music) in 2016 and as the best Rock Band in the Pop-Eye Awards (2017). <br>