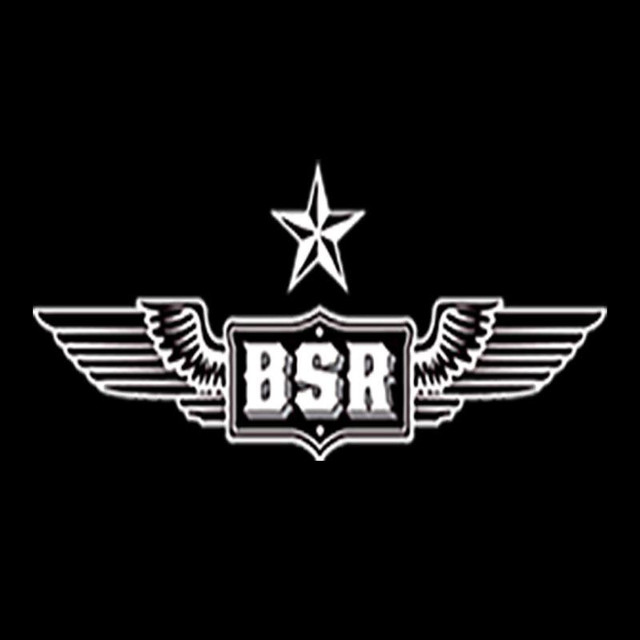 BLACK STAR RIDERS are back – with a new album, a new line-up, and what frontman Ricky Warwick calls “a new energy and chemistry”. In the seven years since Warwick and legendary guitarist Scott Gorham put BLACK STAR RIDERS together, they have made three of the finest hard rock albums of modern times. BLACK STAR RIDERS have come a long way in seven years. “When we started the band,” Gorham recalls, “we thought we’d get a one-album deal and if nothing hits, we’re done. We didn’t want that. But the first album got a lot of interest, and when albums two and three came along, it got bigger and bigger. And now we’re on four. We sat in the studio one day and Ricky said to me, ‘Can you fucking believe we’re doing our fourth BLACK STAR RIDERS album?’ This is so cool.”