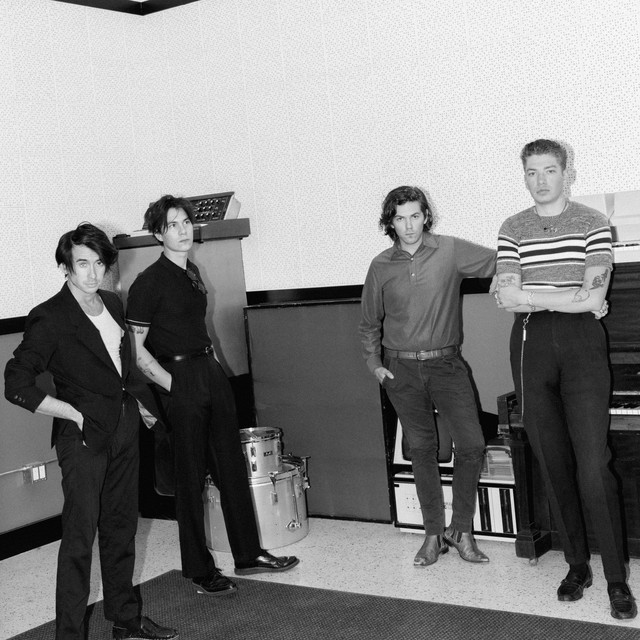 The Buttertones arrive with Jazzhound, their most ambitious and fully realized album to date.

Modesto ‘Cobi’ Cobiån, Sean Redman, and Richard Araiza have been playing together for seven years now, having first come together for a self-titled debut in 2013; along with London Guzman on sax and keys, they’ve come to establish themselves as one of L.A.’s tightest groups, conquering stages from Coachella to Tropicalia. Continuing their partnership with producer Jonny Bell, who produced 2018's Midnight in a Moonless Dream as well as 2017’s Gravedigging, the band waited until they were good and ready before hitting the legendary Electro-Vox Studios in Hollywood, where they arrived knowing exactly what they wanted to lay to tape. Armed with an arsenal of the most propulsive music they’ve written yet, the band recorded the album mostly live—an ideal method for capturing their cult-status live show, which carries on the torch of acts like the Walkmen and the Fleshtones.