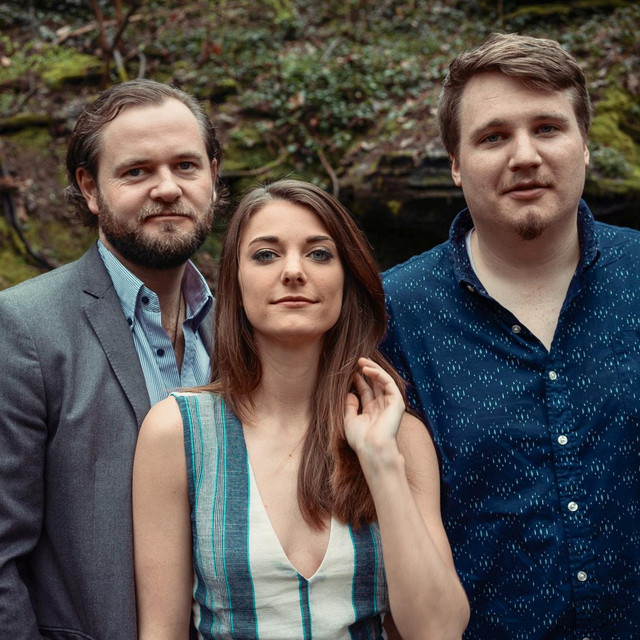 Composed of New Zealand guitarist-vocalist Nick Stone, Colorado mandolinist-vocalist Dani Cichon and Michigan cellist Alex Stradal, Nashville trio South for Winter blends elements of folk, blues, classical and rock into a genre-bending sound often compared to acts like The Civil Wars, Shovels & Rope, The Avett Brothers and Delta Rae. Musicians Stone and Cichon met in 2014 while building greenhouses in South America. There, the two wrote what would one day become South for Winter's first single, Fallen Seeds. After years of oceans-wide long distance, the then-engaged pair settled in Nashville TN and soon met Stradal. With Stradal in the lineup, the sound and entity of South for Winter were born and as a trio they hit the road - touring through over twenty-one US States within their first two years and gaining a loyal following as they went. The trio released their self-recorded debut EP, How the Mountain, in 2018. In 2019 they entered the studio with GRAMMY awarded producer Matt Leigh (Sister Sadie, Willie Nelson) to record their debut full-length album, Luxumbra. In March 2020 the trio successfully crowdfunded Luxumbra's independent release, with the album following in October 2020. Luxumbra has been praised by sites such as American Songwriter ("impeccable sound"), For the Love of Bands ("a wonderful mix of indie and folk rock"), Grateful Web ("eclectic in the best sense of the word"), AmericanaUK ("a journey well-worth taking"), Relix Magazine, and DittyTV.