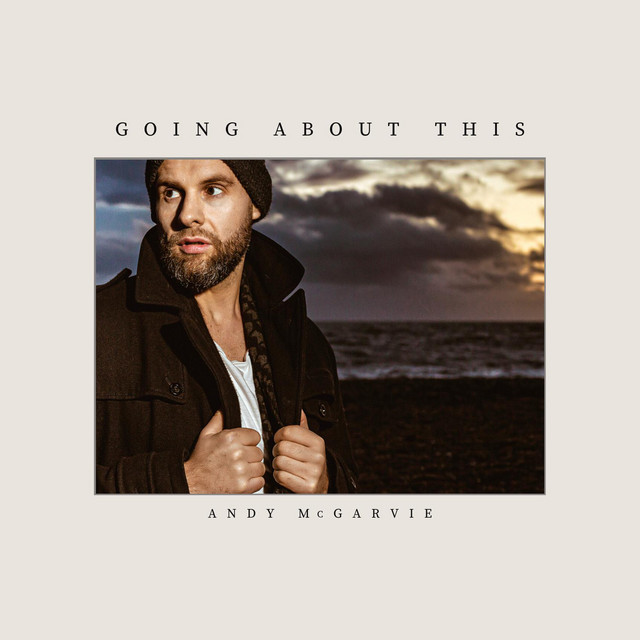 ‘Black Dog sounded shit on piano, so I learnt guitar.’ It’s hard to resist the appeal of Andy McGarvie’s mischievous candour. A Melbourne-born, and until recently London-based singer-songwriter, Andy’s music tells the tale of a world-wearied journeyman finding resolve and redemption in music and love, mostly reflecting in his own way, on the things that affect everyone, occasionally about the things that are more unique. As a lyricist, McGarvie’s words are carefully chosen, observations of himself and of the world that surrounds him, though sometimes finds it easier to let his guitar do the talking for him. When it comes to his technical ability on guitar, he stands alone. If on occasion he is accused of being overly indulgent it’s only because he can. However, to assume that his songs are for the musical elite is a mistake. Introspective yet inclusive, McGarvie’s music will find resonance with both the music aficionados and the casual listener. A guitarist’s guitarist; a troubadour for the ages; a commentator on the state of the world and an observer of heartfelt truths. Andy will have you one minute contemplating your past loves and and your future decisions, and the next dancing along, footloose and fancy free.