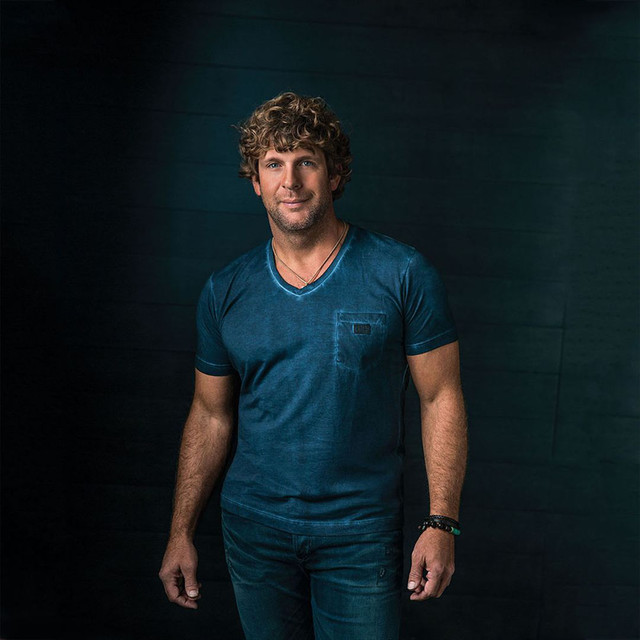 Blessed with an easy touch and a fondness for chill vibes, Billy Currington carved out a distinctive place for himself within the contemporary country firmament of the 2000s and 2010s. Currington had his first number one Billboard Country Airplay hit -- the slow-burning, soulful "Must Be Doin' Something Right" -- in 2005 long before the rise of bro-country, but his fondness for good times, beer, and good ol' boys pointed the way toward the sensibility of the 2010s, if not quite the sound. His long streak of chart-toppers showcased a singer as comfortable with a wry story (2006's "Good Directions," 2009's "People Are Crazy") as he was with a glossy love song (2014's "Don't It," which shouldn't be confused with his 2008 hit "Don't"), and he had the sensitivity and humor to make both styles sound convincing. As his career stretched into a second decade, he started to incorporate hints of sleek modern production -- the 2016 chart-topper "It Don't Hurt Liked It Used To" crystalized this evolution -- without losing his signature laid-back style. Billy Currington was raised in Rincon, Georgia. Following high school, he made a couple attempts at relocating to Nashville in the hopes of getting a career in music off the ground, finally landing a job at a concrete company while still finding time to play at clubs on the side and work on song demos. When singer Mark Wills put a hold on one of his songs, Currington met and began writing with Wills' producer, Carson Chamberlain, which eventually led to a recording contract with Mercury Records. His first single, "Walk a Little Straighter," was released in 2003, and drew heavily on Currington's experiences with an alcoholic father (the chorus for the song was actually written when Currington was only 12 years old). A debut album, Billy Currington, was released on Mercury Records in 2003. A second album, Doin' Somethin' Right, followed in 2005 on Mercury Nashville. Three years later, Currington delivered the eclectic, R&B-inflected Little Bit of Everything, also on Mercury Nashville. In 2010 Currington returned with his tenth studio effort, Enjoy Yourself, featuring the Troy Jones co-written single "Pretty Good at Drinkin' Beer." That song went to number one, as did "Let Me Down Easy." "Love Done Gone" and "Like My Dog" also reached the country Top 40. Currington returned to action in 2013, releasing the single "Hey Girl" in March and delivering the full-length We Are Tonight that September. The album debuted at five on the Billboard Country charts, and spawned the number one Country Airplay hits "Hey Girl" and "We Are Tonight." In 2015, Currington returned with Summer Forever, an album preceded by the single "Don't It" -- a song that reached number four on the U.S. Hot Country Songs chart -- and supported by "Drinkin' Town with a Football Problem," which went no further than 30 on Country Airplay. However, it was followed by two number one Country Airplay hits in 2016: "It Don't Hurt Like It Used To" and "Do I Make You Wanna." Over the next few years, Currington worked on his eighth album, releasing "Bring It on Over" and "Details" as teasers in 2018 and 2019, respectively; both hovered around 30 on Country Airplay. In the summer of 2020, he released "Seaside." ~ Stephen Thomas Erlewine & Steve Leggett