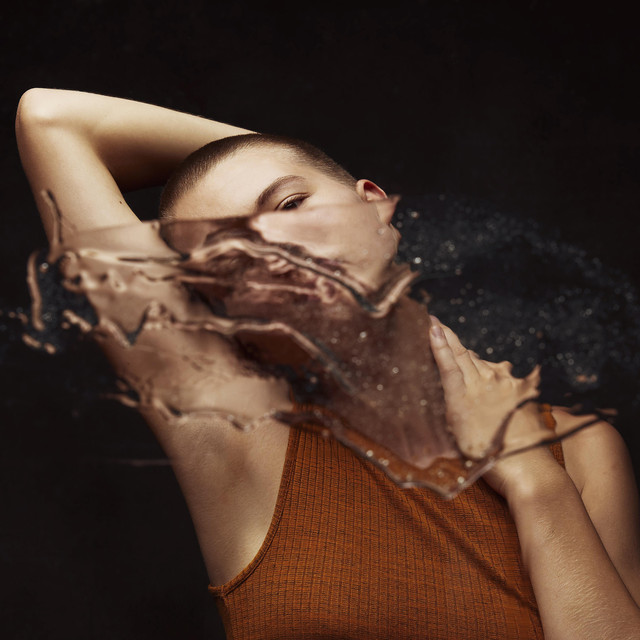 intense. intimate. provocative. “Dear Beloved Asshole,” is the title of Nnella’s self-released Debut in 2020. The Austrian Singer-Songwriter Nnella grew up in Vorarlberg and is currently based in Linz. Most of her work can be seen as emotional snapshots of personal experiences, while often interweaving thoughts of social importance – thus addressing topics such as gender equality and sexual consent. Her upcoming Single “The Reminder” is meant to be a warm hug in cold times. A little reminder to keep on believing in oneself even when it gets tough. It’s cozy atmosphere reveals some of Nnella’s musical influences including Norah Jones, Thomas Dybdahl and Feist. Nnella has been part of the Line Up at Poolbar Festival Feldkirch and playing support for well established artists such as Clara Louise, Clara Luzia and Roo Panes. Her lyrical approach to songwriting has let to several invitations to literature festivals such as LeseLenz in Hausach, Germany. Nnella – Vocals, Guitar, KeysJakob Gschwandtner – Drums & Percussion Alexander Matheis – E-Bass Valentin Goidinger – E-Guitar photos by (c) Alexander Au Yeong, Yohana Papa Onyango, Elena S Zoé.