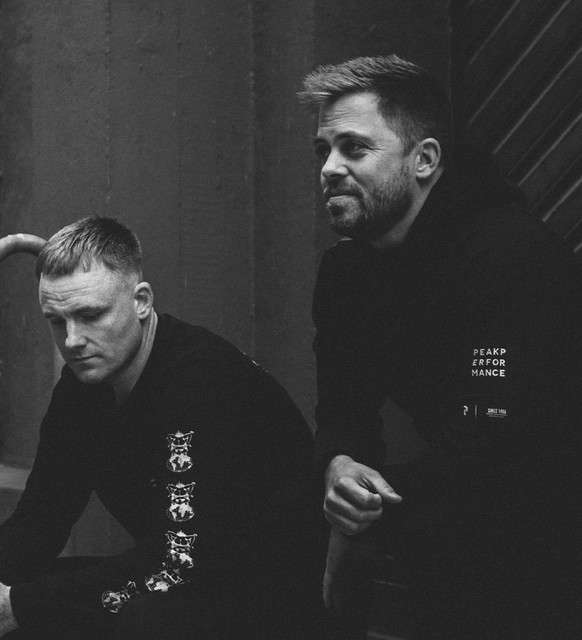 Baime means fear in Lithuanian, but this story actually starts with joy. The joy of listening to music, producing music, and sharing music with the world. That joy ties Copenhagen-based Jens Christian Nørgaard and Mikael Melander close together. Shortly after meeting at a Kölsch Q&A in 2015, Jens and Mikael formed a friendship that quickly turned into a partnership: Baime was born. The name comes from the initial fear of trying wild, new things and serves as a constant inspiration for the two to overcome their reservations and turn the fear of the unknown into joy; a joy that should be shared just like Jens and Mikael share a love for the same sounds; together in the booth, studio and on Blindfold Recordings. The small but dedicated Danish underground took the duo in immediately, and they quickly rose to fame by playing all over the capital as well as the rest of the country. Not long after their first studio session, they were invited to create their own club nights at Culture Box plus the late, great KB18. Soon thereafter, the duo was asked to play landmarks like Roskilde Festival, German clubs such as the renowned Watergate and Ritter Butzke and even the top of the Copenhagen Opera house. Whilst releasing their music on Sincopat and Watergate Records as well as being a frequent flyer on Jonas Saalbach's Radikon. Soundcloud: https://soundcloud.com/baimeofficial http://baimeofficial.com/