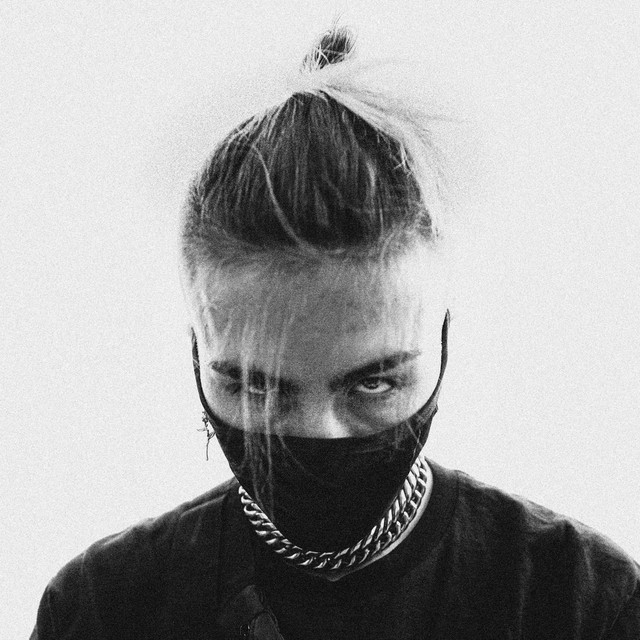 BVDLVD (pronounced ‘badlad’) is slashing and burning through existing genres to create a raging new sound set to define the 2020s. Having got into music as an alienated 16 year old, he found solace in the raw trap metal of early XXXtentacion, Ghost Mane, Night Lovell, $uicide Boy$ and more. Convinced the British education system was set up to crush creativity, he dropped out of college and set about teaching himself how to record vocals and mix tracks. Fusing the distorted trap coming from the States with underground UK rave culture, he mixed up anger, humour, energy and bass to create a unique, explosive new style that refuses simple categorization, a system-crashing noise set to empower outsiders and misfits worldwide.