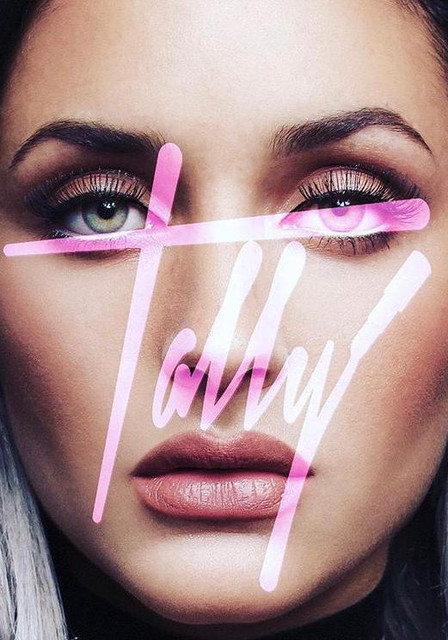 Dance/Pop talent Tally, also known as Talitha Tauwnaar born in Surinam was raised by her orthodox mother in The Netherlands. When Tally was a young girl she determined that her mission in life was to become a professional singer and performer, showcasing all over the world. Which wasn’t common within the orthodox community.  At a young age she decided to leave home and move to the Dutch capital Amsterdam. There she finally had the chance to express herself freely and make the music from her wildest dreams come true. Inspired by artists such as Madonna, Dua Lipa, Katy Perry and Miley Cyrus, Tally’s repertoire of self-written songs came alive. With her songs Tally wants to create a colorful world where everyone is equal and accepted, no matter what sexual preference.