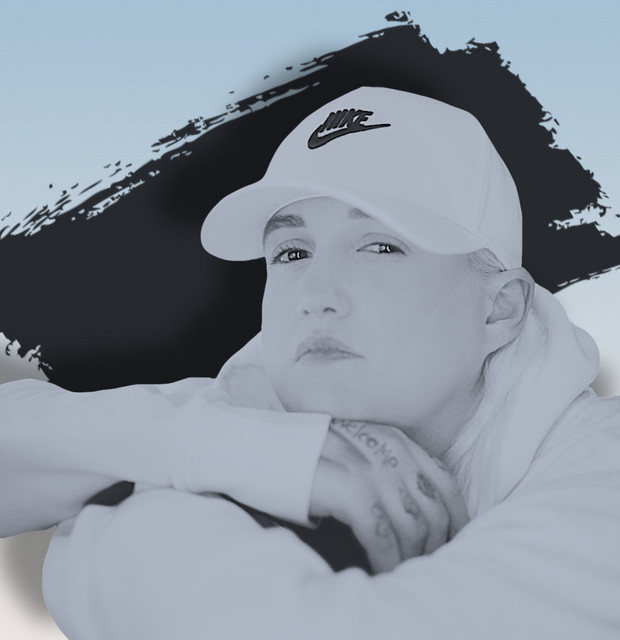 Erinem is a female hip hop artist, based out of East Harlem, NYC, but has recently relocated back to her birthplace in Texas. Born Erin Emily Wheeler, Erinem gets her artist name from a combination of her first and middle name. She originally went by the artist name Emcee Erin Emily, which was eventually shortened to Emcee Erin Em, then Emcee ErinEm, and eventually became just Erinem.   Influenced heavily by artists out of Aftermath, and the golden era of hip hop, Erinem is poised to make her mark on the mainstream. Erinem makes every part of the songs she releases, from making the beat to producing the track, to writing the lyrics (no exceptions). She is known to be a perfectionist, and she obsesses over the details. Erinem was almost on a totally different path in life, going to an Ivy League grad school in NYC for poetry, which she called a “mute art” and found that it never really fulfilled her. Living there in East Harlem, she found hip hop. She quit her job, sold her apartment, and moved back home to Texas to be able to pursue music full time, which she has done for the last 6 years, in which time she as an artist has experienced tremendous growth.   In that time she has worked with notable artists, including a feature from Bizarre of D12. She stands by lyricism, hard work, and integrity in your field. She believes in long hours, a focused working environment and isn't driven by a need for money or fame. She’s often heard saying, "I just want to work with my peers."