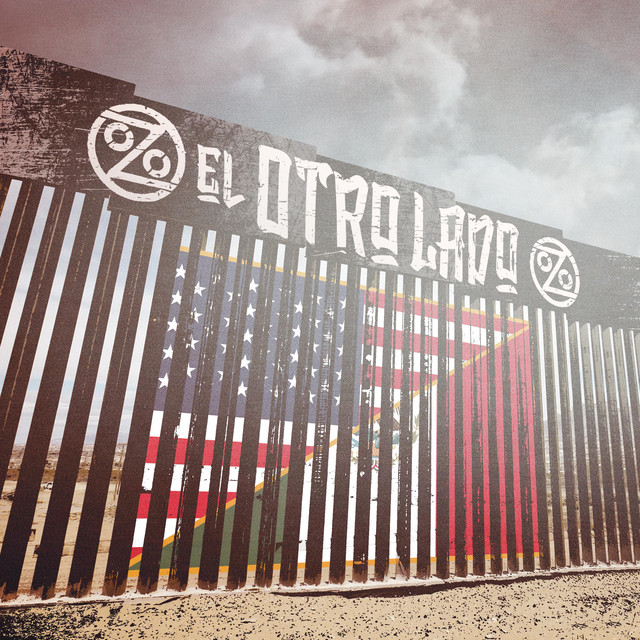 Ozomatli’s latest single is a cover of “Juana La Cubana.” The 1988 cumbia song by La Pura Sabrosura and Fito Olivares was an instant breakout hit due to its catchy lyrics and unforgettable rhythm. It’s an earworm fondly remembered by Angelinos and beyond as part of the cultural makeup of their childhoods. Justin Poree explains. “This is a classic song that growing up in LA you heard at some point in your life. Whether it was at a carne asada truck, a wedding, a birthday party, in a restaurant, or just bumping out of a car on the street, it was everywhere. At any important event you knew the DJ was going to play Juana La Cubana at least once to get the party going!” Ozomatli's music is as multifaceted as its members and influences. Meeting as young political activists and musicians, the original band formed in Los Angeles in 1995 to play a notorious urban-Latino-and-beyond collision of hip hop and salsa, dancehall and cumbia, samba and funk, merengue and comparsa, East LA R&B and New Orleans second line, Jamaican ragga and Indian raga— all while following a key mantra: it will take you around the world by taking you around Los Angeles. Over the course of Ozomatli’s 25 year career, the group has sold hundreds of thousands of albums, consistently sold out concerts around the world, and performed on high profile TV shows like The Today Show, Jimmy Kimmel, Tonight Show w/Jay Leno, and Austin City Limits.