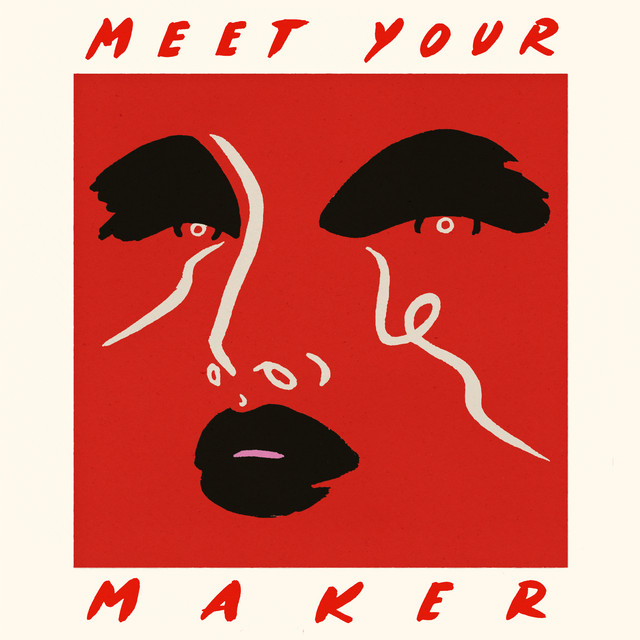 If the classic stereotype of psych is one rooted in stoned jam sessions and 40-minute noodling guitar solos, then this decade's most respected and forward-thinking proponents of the genre are ones coming from an altogether different angle. From Unknown Mortal Orchestra to Tame Impala, Connan Mockasin and beyond, many of modern psych's most exciting figures are ones ploughing a far more technical, intricate path. Into this lane come London duo Club Kuru. Drawing simultaneously from the emotionally visceral '60s and '70s influences that they were raised on, as well as more formal classical training and self-taught production skills, it's this combination of drama and detail that sits at the heart of their heady, densely idea-packed output. Last year, the band – Laurie Erskine on vocals and completed by guitarist Laurence Hammerton – released debut LP 'Giving In' – a two-and-a-half years in the making, entirely self-recorded and produced record of warm, enveloping psych rock that exemplifies all these ideas. Formed originally as a solo project several years back when Laurie decided he wanted to move away from the then-dormant London jazz scene that his music school education had naturally placed him in, it was only when Laurence came on board that Club Kuru began to fully cement itself in the sonic world it sits now.