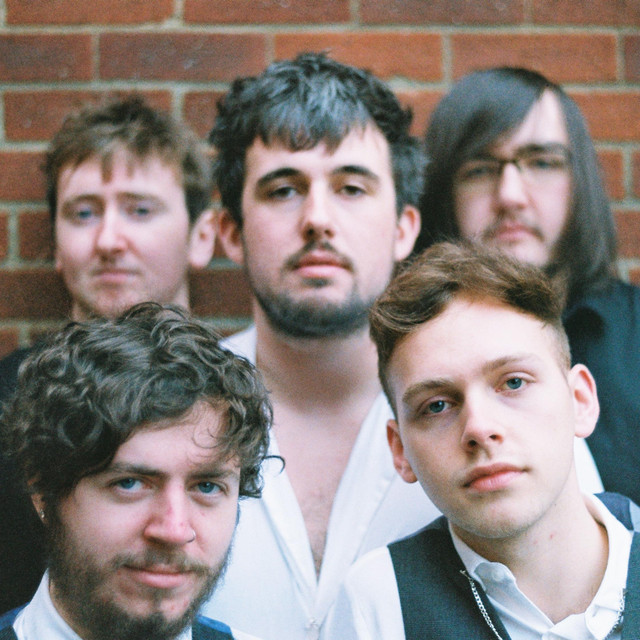 Following the break-up of White Label, Laurens Court were formed by schoolmates Dylan Abbas and Sam Greenhow along with Morgan Punton as they endeavoured to create something out of the ordinary. The trio locked themselves away in Dylan’s 1 bedroom flat in Washington and wrote, recorded and produced their debut album ‘Introduction’ in just 3 weeks. Taking influence from Sonic Youth, Radiohead and Tom Waits the group constructed their contemporary, grungy and experimental style. With an album under their belts and ready to give their music to the world, they adopted their name from the street on which the album was recorded, Laurens Court. Following the recruitment of Drummer Jack Otty and Bassist Ryan Welsh from Sunderland University in October 2017, the enigmatic five piece have garnered a reputation for being one of the North East’s most exciting upcoming acts.   Renowned for their captivating, all-consuming performance, the band come alive when on stage, with the goal to deliver a mind blowing show which will have you absorbed by the twisted rock sounds and vivid performances that will attack you when you least expect it.