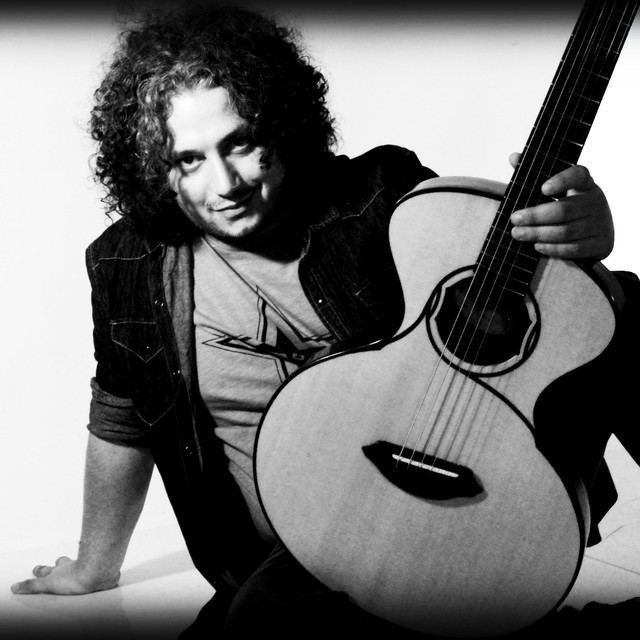 Roberto Diana is an Award-Winning Guitar and Weissenborn Player Multi-Instrumentalist and Composer from Sardinia.  Has been considered one of the Best Italian Guitar Player by Mescalina.it (G.Zuretti 2012) and by L’isola Che Non C’era (L. Re 2017).  Three-time nominated at the Independent Music Awards (12th best instrumental album and 15th best Instrumental EP, 17th best Instrumental Song), Silver Medal Winner at Global Music Awards and Recording Academy Voting Member at Grammy Awards. With more than 20 years of activity, Roberto has performed all over Europe and the USA in solo and with several artists. His show is a mix of Mediterranean music with a Rock and Roll sensibility that astonishes audiences. September 2012 he released his solo record Raighes, Vol. 1

(Raighes means Roots in the Sardinian language) rated as one of the best instrumental album of the year for the music magazines/webzines: Mescalina (IT), Buscadero (IT), Akustik Gitarren (DE), Guitar Club (IT), The Real Roots Café (NL) , R2 (UK) and others. The second Volume Raighes, Vol. 2 will arrive