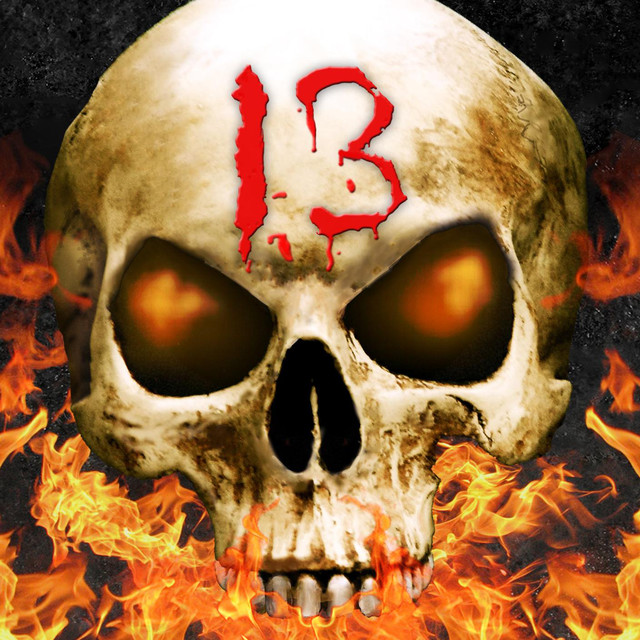 13 Burning is a band with a raw, energetic & personal attitude. The 4-piece line-up consists of vocalist Dan Abrams, guitarist Phill Millward, bassist Sarah Thompson & Steve Kearley on drums! Their sound blurs the lines between old & new school, with influences from the classic heavy metal scene. Following in the footsteps of seminal artists such as Black Sabbath, Led Zeppelin, Ronnie James Dio & Iron Maiden, the band reveals a rather eclectic approach to songwriting & great musicianship across the board. The band’s lyrical work is also part of what makes them stand out. Their songs tell stories of mythology, war & witchcraft, making for a dark & eerie twist. Hailing from Oxford, UK, 13 Burning is all about in-your-face guitar riffs, gigantic rhythm section & thundering bass notes. Since the end of 2019 & into the scary & testing times of 2020, the band have recorded a new EP Unholy, to follow the success of their debut single, Valhalla. The 3 track EP embodies the concept of their sound & their love for the classic tones of the new wave of British heavy metal. Now more than ever, the audience is responding positively to musicians who strip down their sound down to the most essential elements, forfeiting the glistening frills of modern, overly produced heavy music & regaining a connection with the visceral instinct of the best rock tones.