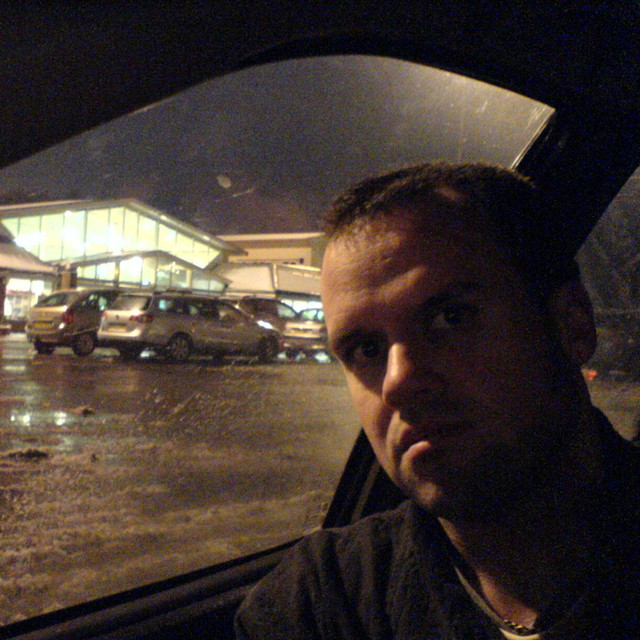 Jon Hunt is a singer/songwriter/multi-instrumentalist from London. He released three albums between 2008 and 2013, followed by a 2015 compilation Morning Sun (The Best of Jon Hunt 2008-2013). His latest work Emergency Call EP was released in October 2019 and is to be followed by a new album in late 2020. Jon's music is often described as 'quintessentially English', sometimes evoking the likes of The Who, Steven Wilson, Doves, Genesis, XTC, The Jam and Manic Street Preachers. It's also eclectic in style ranging from power-pop to ballads, acoustic vocal and guitar to progressive rock and psychedelia. Jon is also singer/guitarist/writer in Carcrash Casino (album to be released Summer 2020) http://jhmusicuk.com http://carcrashcasino.com