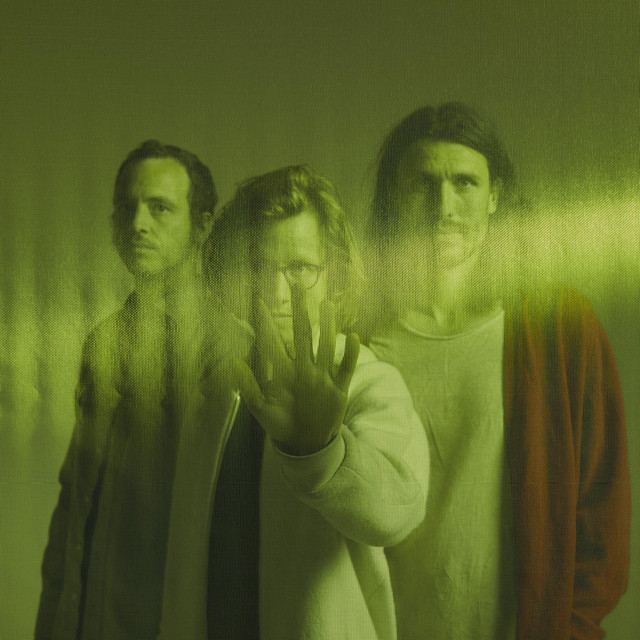 New album 'Less Is Endless' will be released via Sdban Records! In the space between expectation and surprise you'll find De Beren Gieren, providing robust evidence that gold can still be mined from the union of piano, bass and drums. The electro-acoustic trio, founded in 2009, is without any doubt part of the top of the Belgian jazz scene. After releasing their international breakthrough album ‘A Raveling’ (2013) and the worldwide acclaimed follow up ‘The Detour Fish’ (2014) on Clean Feed, 2015 marked the beginning of the trio's electronic quest with the album ‘One Mirrors Many’ , finding its maturity in ‘Dug Out Skyscrapers’ (2017), released on Belgian label Sdban. The album won the Klara Award for ‘Best Jazz Album Of The Year’. In 2019, the band celebrated its 10th birthday by releasing the ‘Broensgebuzze EP’ on Sdban. The accompanying tour took place in churches; purely acoustic live concerts with an astonishing visual and sonic atmosphere. The trio is known for its unique energetic sound, sparkling melodies, complex structures and quirky song titles. They bring a blend of polyrhythmic soundscapes, sing-alongs and elitist twists, showing an ability to change mood in a way that constantly holds one’s attention. A live experience not to be missed. That’s certainly what brought the trio to collaborate with internationally renowned artists as Louis Sclavis, Ernst Reijseger, Joachim Badenhorst, Marc Ribot, Jan Klare and Jean-Yves Evrard.